Asghan: The Dragon Slayer is a fantasy-themed hack-and-slash action role-playing video game developed by Silmarils and released in December 1998. Players take on the persona of Asghan, a warrior prince who swears to avenge the death of his father by dragons. The game is praised for smooth integration of action and role-playing elements as well as a wide array of enemies and weapons. It suffers, however, from lacking character development and awkward controls. 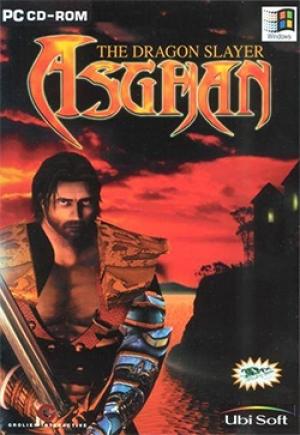