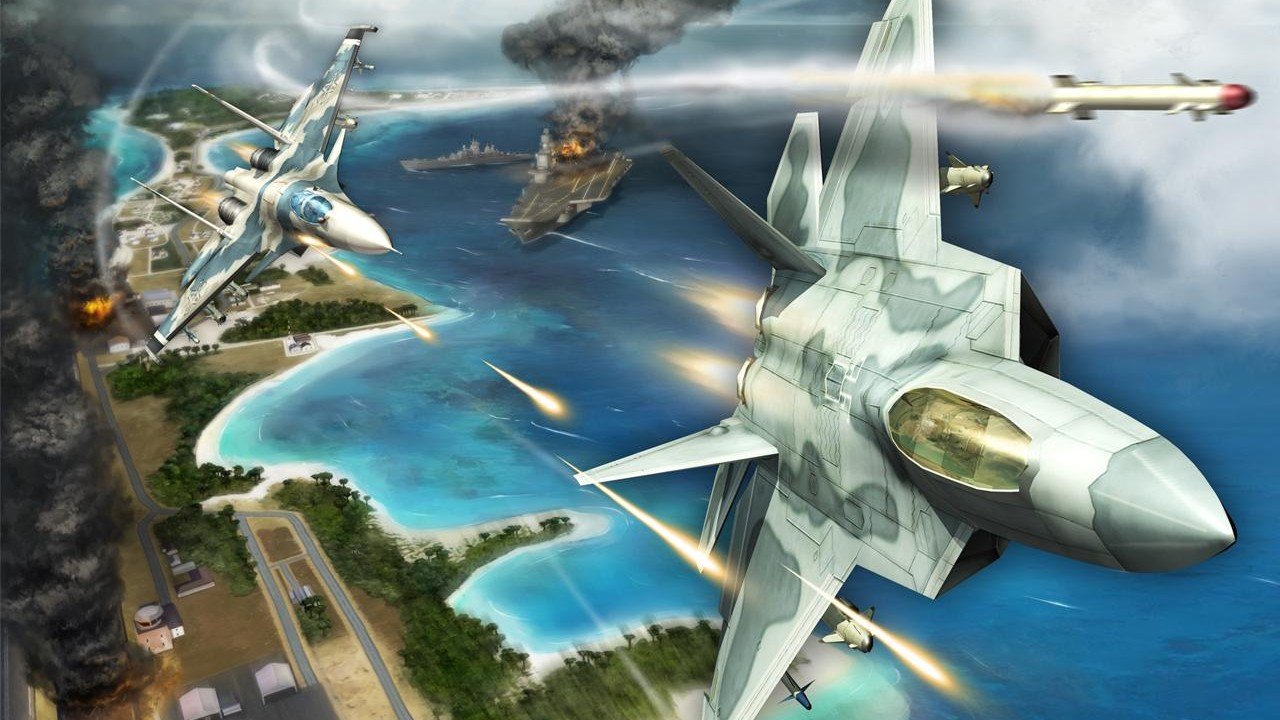 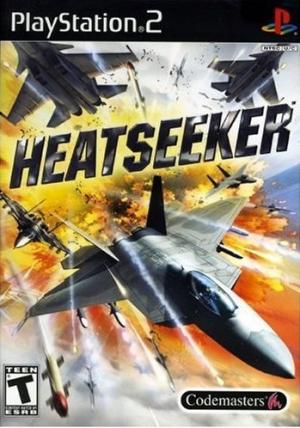 Heatseeker is an arcade aerial blaster in which the player flies nearly 40 fully-licensed modern jet fighters at supersonic speeds, firing huge numbers of missiles at vast numbers of enemy planes, tanks, ships, cruise missiles and anything else that looks in need of being taught a lesson. It features the ImpactCam, which lets you watch the effects of your destruction up close and personal, avoiding the long-distance 'blip killing' often found in other flight games. Players take on the role of pilot, Mike 'Downtown' Hudson, who flies for the International Council's Air Force. A dictator has launched a terrorist attack - you are part of the response to fight sea and airborne enemies in an attempt to avert an international crisis. Missions take place on locations all over the world. Heatseeker's arcade presentation includes infinite ammo, huge kill counts, a colourful, saturated look, and over-the-top characters and scenarios. 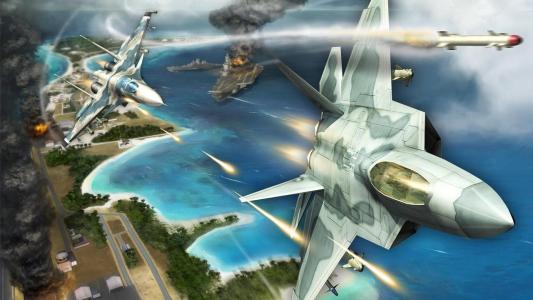