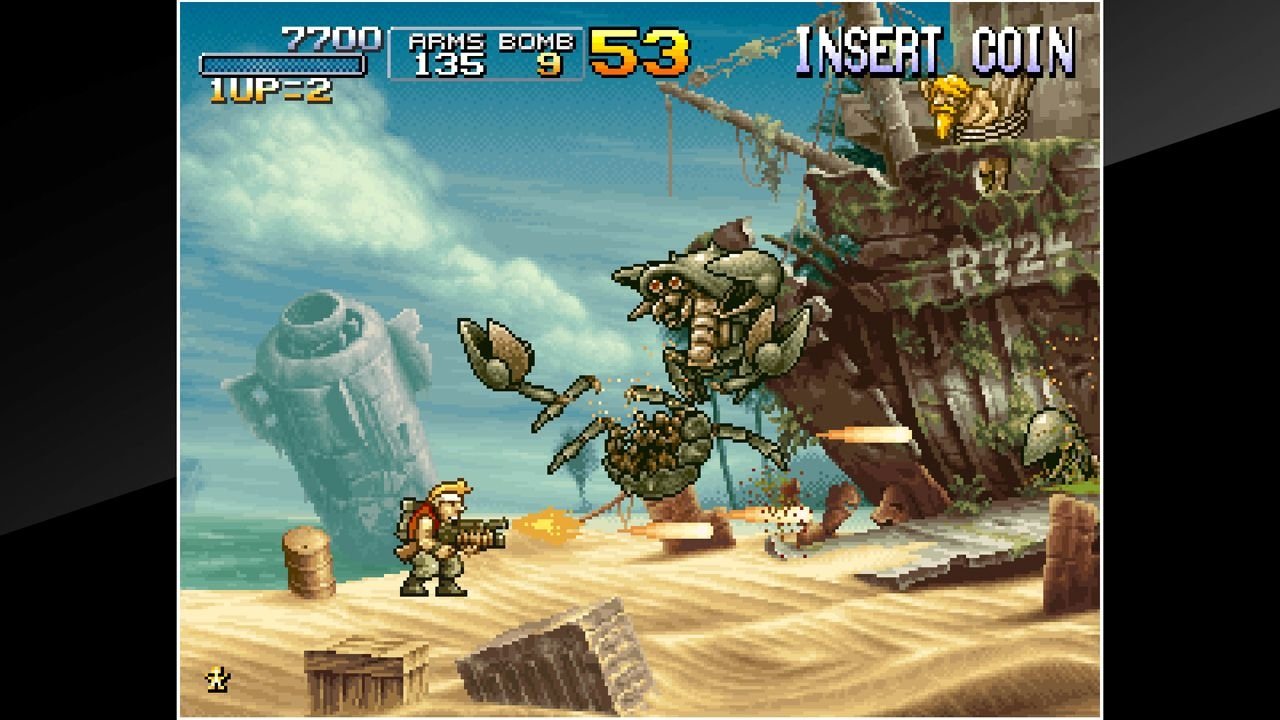 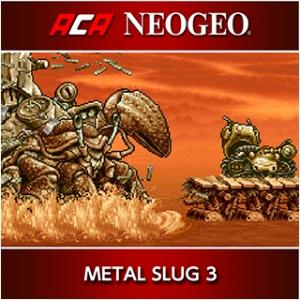 MENU PURCHASE OPTIONS METAL SLUG 3 is an action game released by SNK in 2000 in Japan. It is actually the fourth entry in the METAL SLUG series of games. Players will be able to use four different characters as they take to the battlefield with an array of weaponry. New Slugs such as the Drill Slug will also show up in gameplay, leading to even more fierce and exciting action! The "ACA NEOGEO" series has faithfully reproduced many classic NEOGEO masterpieces. Players can change various game settings such as game difficulty, and also reproduce the atmosphere of arcade display settings at that time. Players can also compete against each other from all over the world with their high scores*. Please enjoy the masterpiece that built a generation for video games. 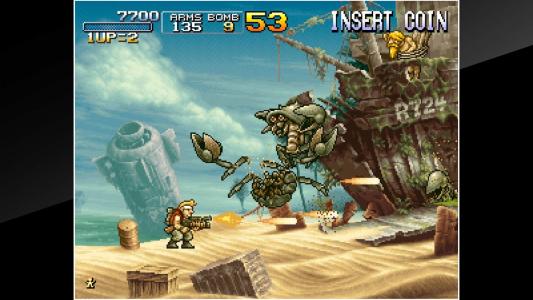