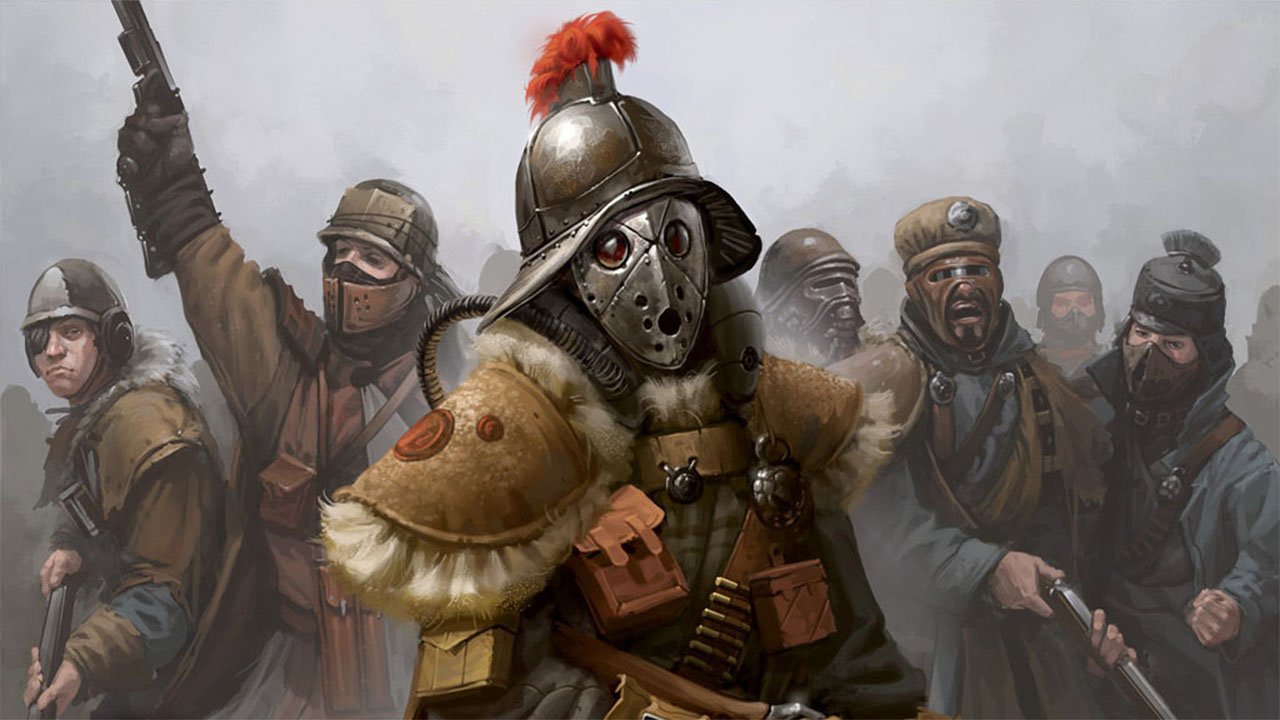 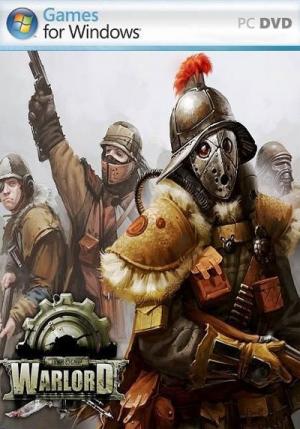 Iron Grip: Warlord is set in a dieselpunk world with a society that can be described as a blend of Napoleonic era politics and World War II technology. The Iron Grip world is home to many different landmasses, but Warlord focuses on Kathos, a frigid region to the northeast resembling Eastern Europe. Kathos is divided into two large military powers and a handful of neutral countries. To the north is the Sovereign Republic of Rahmos, possessing the world's most powerful airship fleet and a technologically advanced military. Their territory includes a number of client states in addition to their home island. The country of Fahrong (known as the Confederation of Nallum) is the other major power. With uneven and mountainous terrain, the Confederates employ mechanized walkers known as 'Arachs' along with the largest standing army. Central to the game is Atelia, a medium-sized country known for its abundant resources and many different ethnic and tribal groups. At the time of the game, Atelia is a country traditionally divided into city-states and nomads. Its lands are contested by the two Kathos military powers and the remaining scraps of the country are ruled by Warlords. 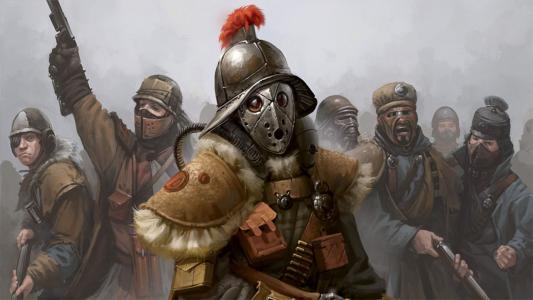