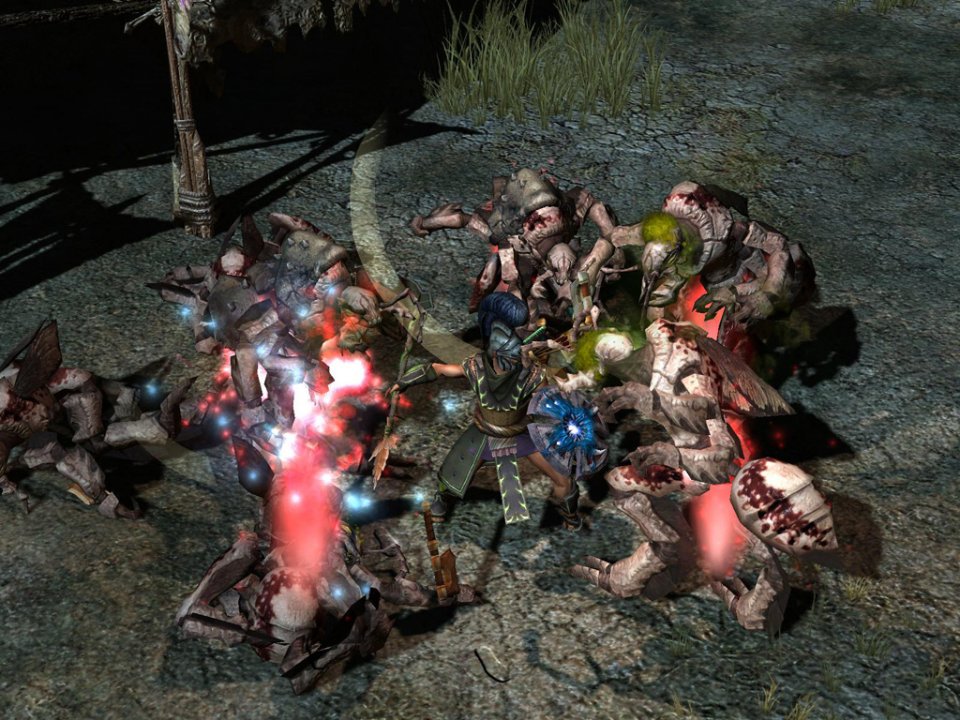 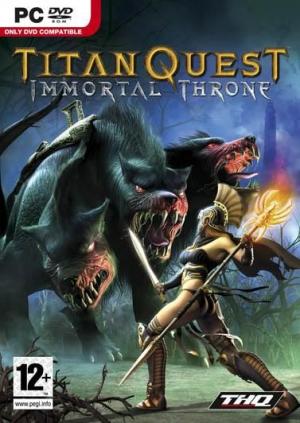 Titan Quest: Immortal Throne adds a fourth Act to Titan Quest. The gameplay is mostly unchanged, though there are a few additions. Players can now store extra items in caravans. These caravans can also be used to trade items between characters. Players can equip artifacts, which are made with powerful arcane formulas. An enchanter has been added as well, to make the artifacts. The enchanter can also remove charms or relics from items, and vice versa. An old character can be imported intact from Titan Quest or a new character can be created from scratch. In either case, the character starts Immortal Throne at the beginning of the first level from the first game. To reach the new act, the player has to go through all the acts from Titan Quest. 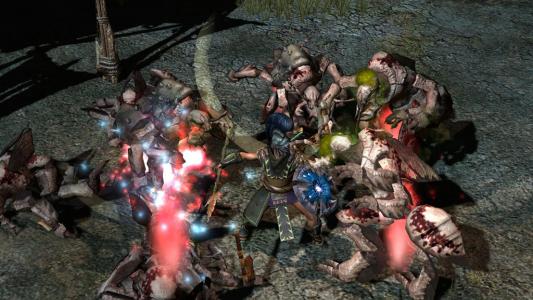