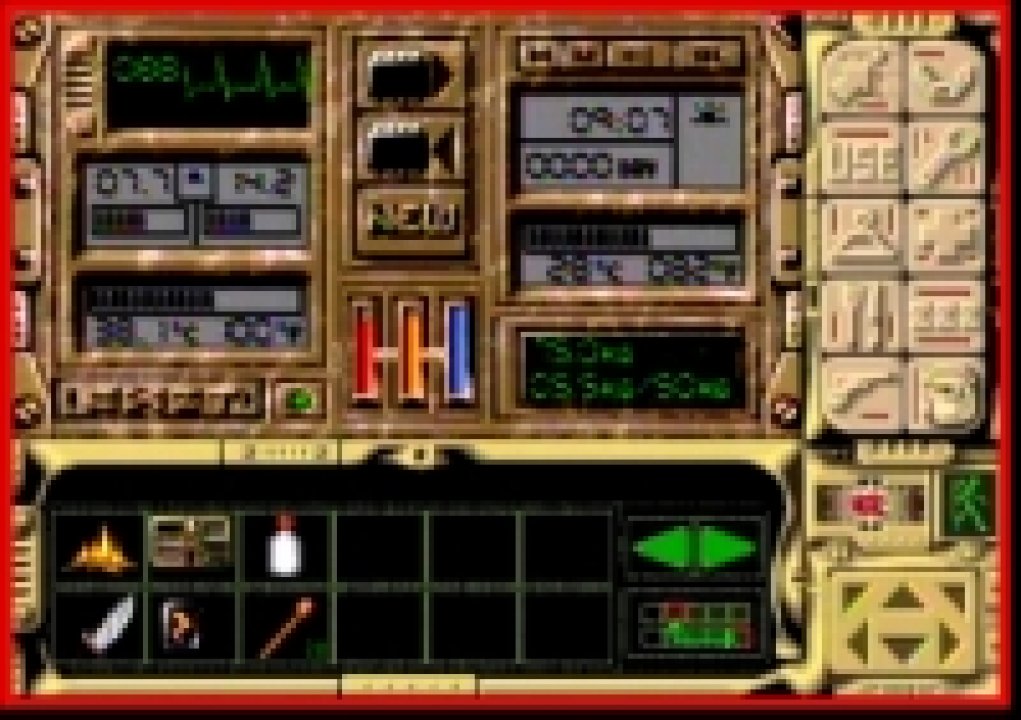 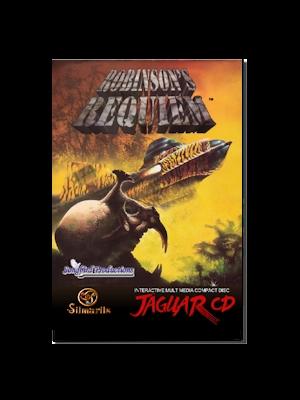 Robinson’s Requiem for the Jaguar CD The action unfolds in the middle of the twenty-second century, at a time when the Earth and some of its colonized planets are already over-populated. Robinson is the nickname given to members of AWE – Alien World Exploration – a military body whose task it is to explore totally unknown planets. You are a Robinson. Your last mission takes you to an uncharted planet where something goes horribly wrong. Now you must survive the harsh environment and somehow make your way… home. Features: Fully explorable 3D environment encompassing 3 square miles Rendered and live actor video sequences Dozens of items to collect, use, and build Sesame mini-computer which tracks your health vitals and maps the area around you Memory Track support for saved games 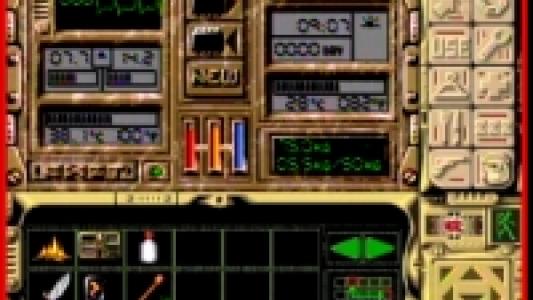