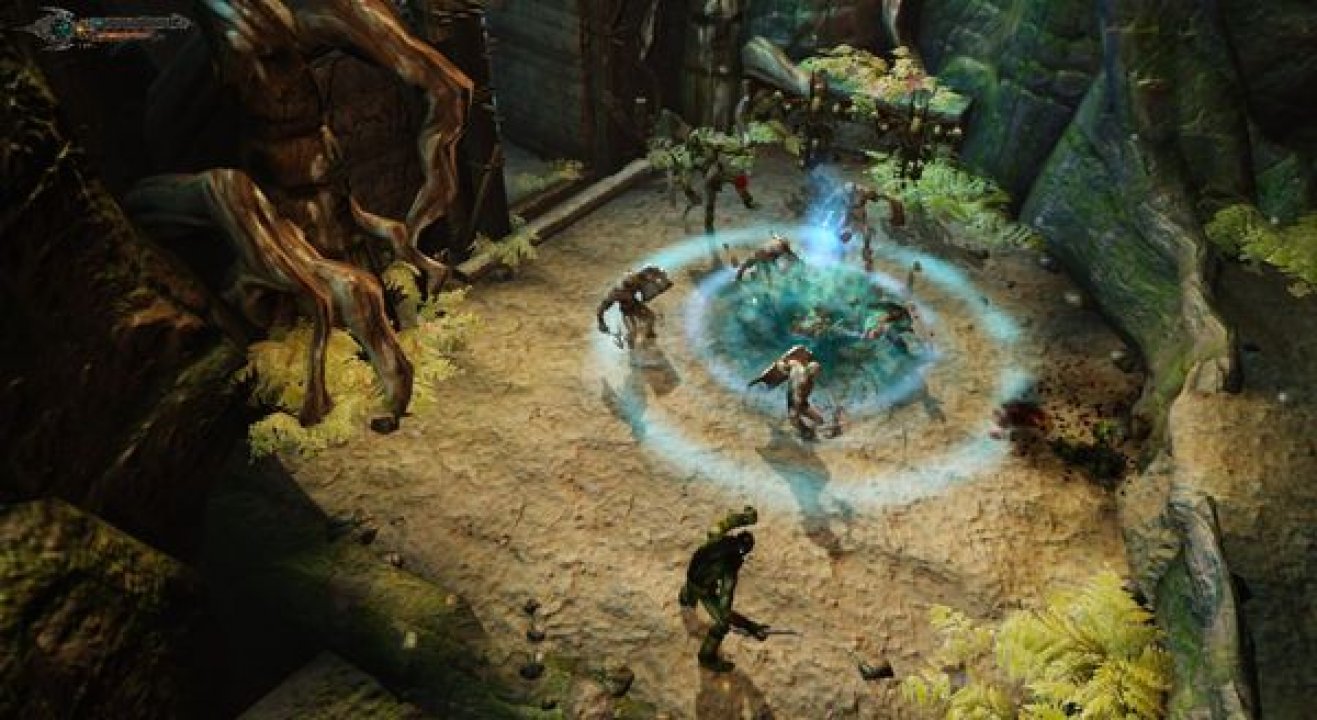 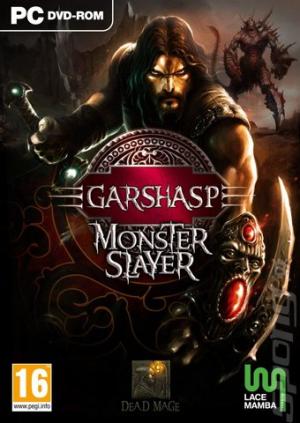 Years after the confinement of Azhi Dahaka by Fereydun, the evil Deevs (Monsters) who were the commanders in the army of darkness led by Azhi Dahaka rose again in different parts of the ancient lands of Khunirath and rebelled against the humans who were celebrating the victory of the army of light. This game is based on ancient Persian mythology bringing to life the epic battles of the mythological hero, Garshasp, in the ancient lands against the evil monsters. You play as Garshasp himself, the strongest man in Persian Mythology, in a journey to revenge and reclaim the legendary mace of his ancestors which is stolen by the Deevs. A journey which proves to unlock more significant hidden mysteries. The main mechanics of the game revolve around melee combat, platforming and exploration. 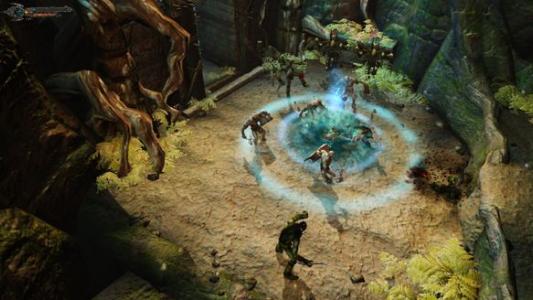