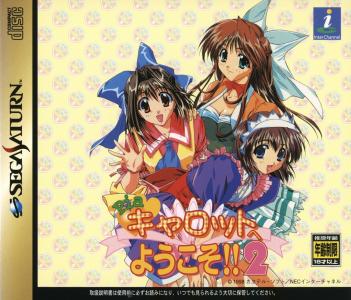 Yusuke (from the first Pia Carrot series) returns as the manager with a whole new cast. So the new male lead is Maeda Koji. Despite being late after an "accident," Koji manages to get the job as the Carrot's waiter because he's very persistent. Included within the set are Azusa (the female lead who hates Koji for his perversion), Ryoko (the manager who's sweet on Koji by working him very hard), Aoi (the token alcoholic), Jun (the secret-hiding waitor), and Mina (Azusa's cute little sister).