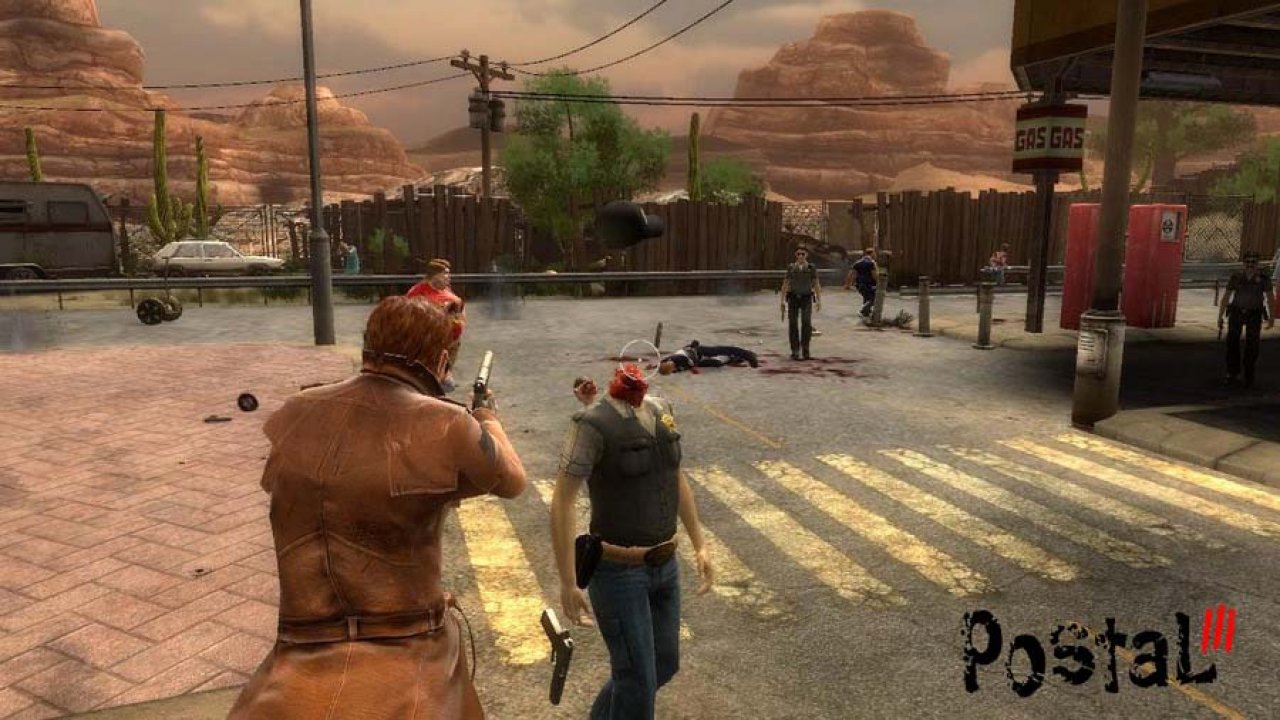 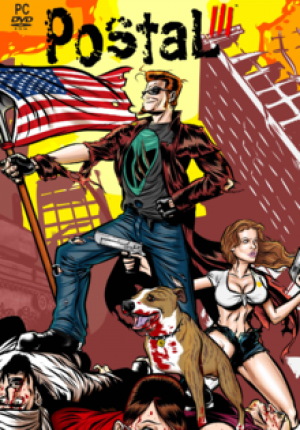 Postal III is a third-person shooter video game developed by Trashmasters and published by Akella.[1] It is the third game in the Postal series and is a spin-off sequel to Postal 2.[2] Postal III was released in Russia for Microsoft Windows on November 23, 2011,[3] and in North America on December 23, 2011. Releases were planned for Linux[4][5] and Mac OS X.[6] PlayStation 3 and Xbox 360 ports were announced in later stages of development,[7] but these ports were never released. 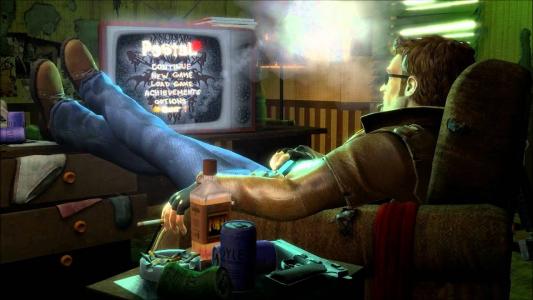 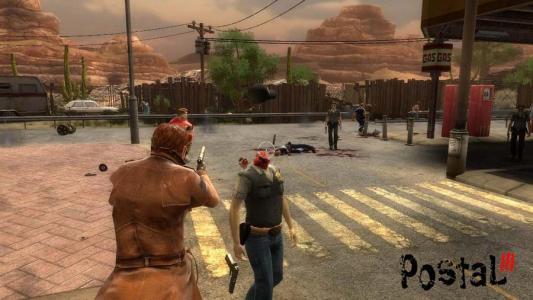