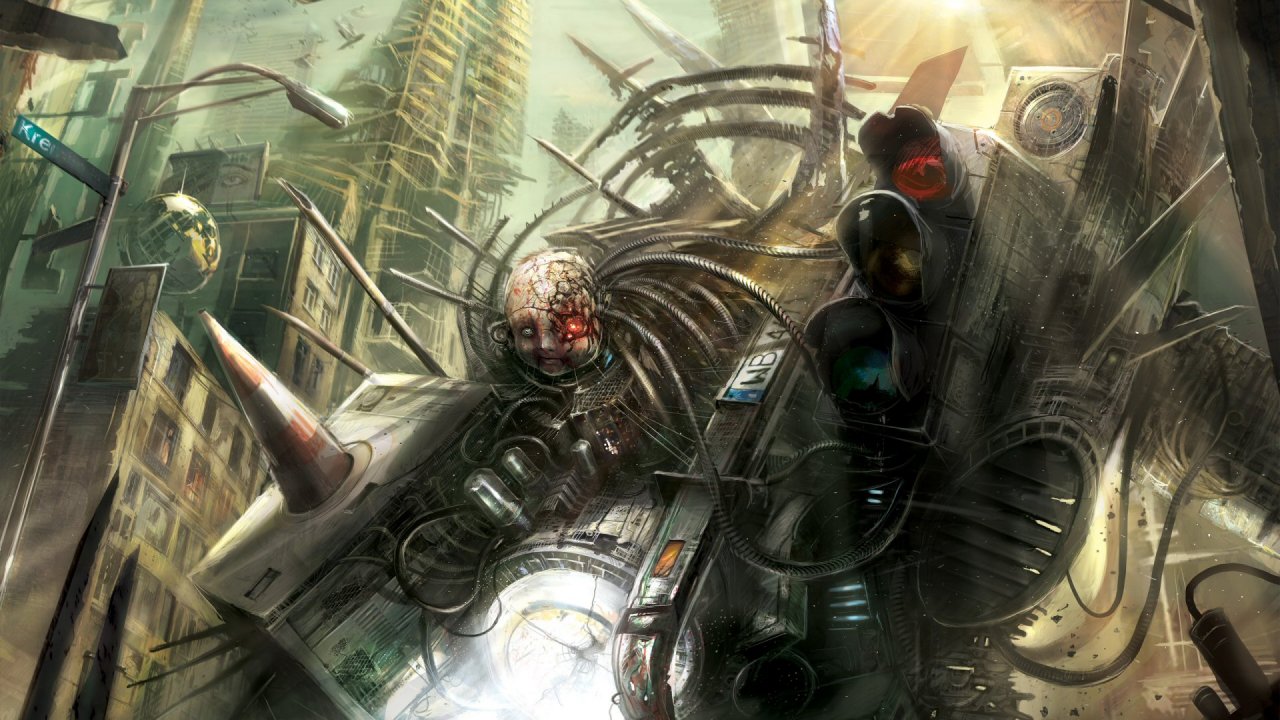 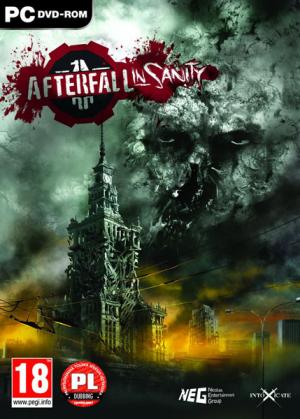 Afterfall: InSanity is a survival-horror action game set in a post-apocalyptic world, the Afterfall universe. We are presented with an alternate timeline: Nazi Germany managed to create a nuclear bomb in early 1945, thus ending the war and forcing the allied forces into negotiations. A long period of cold war followed. Eventually, Germany detonated an experimental fusion bomb in 2012, starting World War III. The resulting nuclear mayhem forced survivors to hide in underground shelters. Albert can wield several kinds of melee weapons as well as firearms, but ammunition for the latter is scarce. Thus, hand-to-hand combat is important. He also has a flash light available. Strenuous actions like sprinting or melee attacks are limited in duration by the player's stamina, which is indicated by a corresponding bar on the HUD. There is also a mechanism called FearLock: If Albert's fear level rises beyond a certain threshold, FearLock kicks in and influences the way he performs attacks. 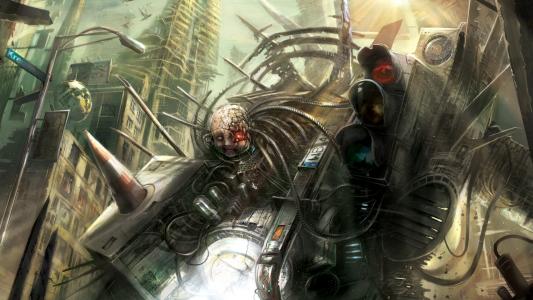 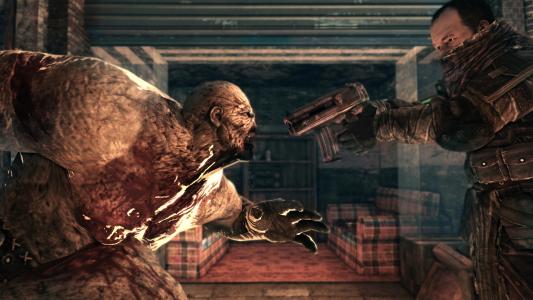