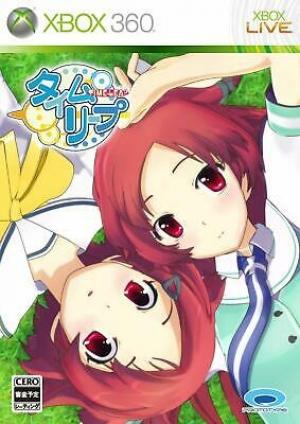 Time Leap (タイムリープ, Taimu Rīpu) is a Japanese visual novel developed by Front Wing. It was first released as an adult game for Windows on December 27, 2007, and it was followed by an all-ages version release for the Xbox 360 on June 25, 2009. Time Leap is Front Wing's thirteenth title, along with previous titles such as Megachu!. The game is Front Wing's first title to feature 3D computer graphics, as well as utilizes anti-aliasing and HDR rendering technologies. The gameplay in Time Leap follows a linear plot line which offers pre-determined scenarios and courses of interaction and focuses on the appeal of the five female main characters.