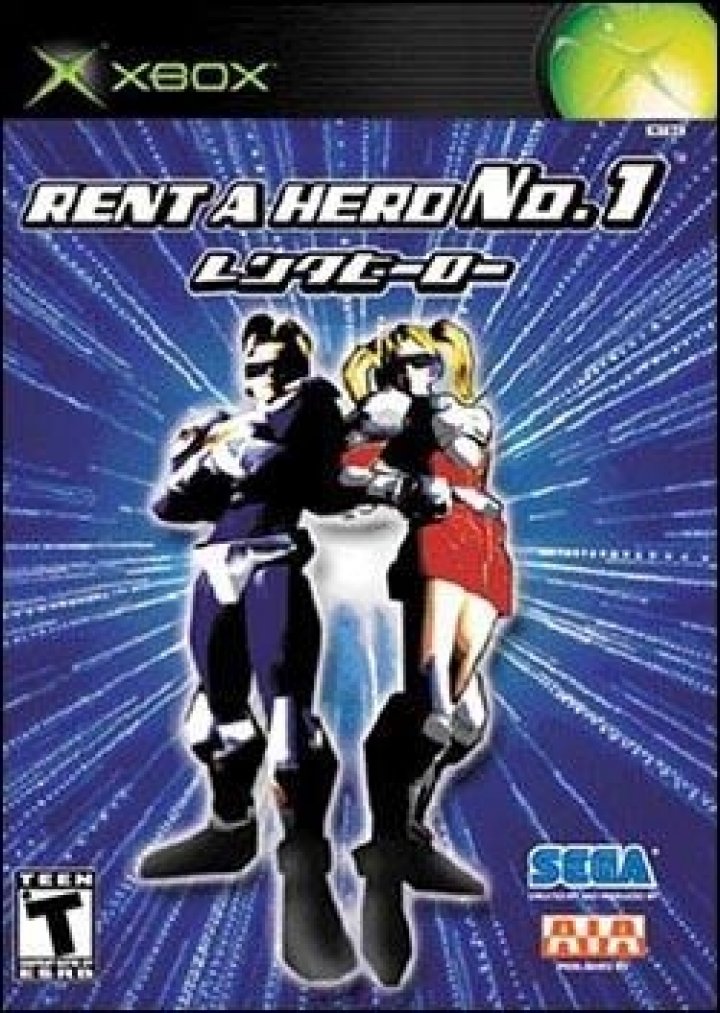 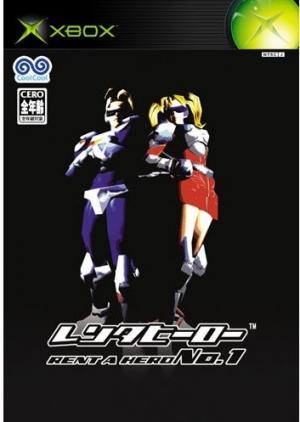 Rent a Hero No. 1 (レンタヒーローNo.1?) is an action RPG released for Dreamcast in 2000 and Xbox in 2003. It is a remake of the 1991 game Rent a Hero, with its gameplay being based on Shenmue and SpikeOut. In this action-adventure game, players assume the role of a hero for hire who must complete a number of different tasks around town. Rent A Hero No. 1, a remake of the original Mega Drive game, was released for the Dreamcast in 2000. It features similar events to Rent A Hero, this time adding Rent A Hiroko, a female counterpart of Taro. The fighting engine used for the game is the same used for Sega's Spikeout games and allows the player to receive hints via in-game email. The game was enhanced and given online capabilities by Coolnet Entertainment for the Xbox in 2003, and also translated into English for a North American release in what would have been the first Rent A Hero overseas release. However, the English version of the game was never released due to distribution problems, and the Xbox version remained only in Japan as had previously happened with the original Dreamcast version. In 2008, the unreleased English-translated version of the game got leaked and appeared on torrent sites in an apparently complete state, with only minor text errors present. This version was very close to completion and was reviewed by GamePro and Electronic Gaming Monthly in February 2003. 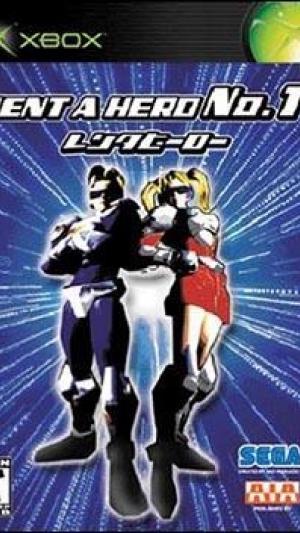