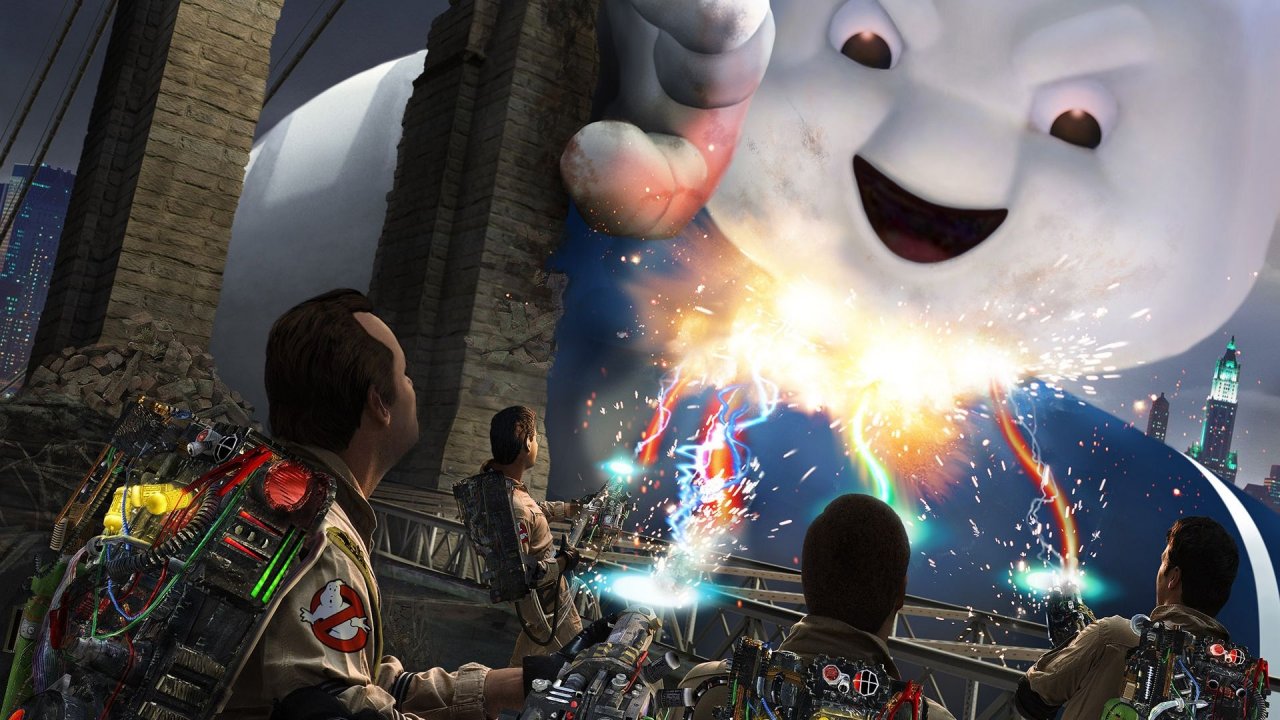 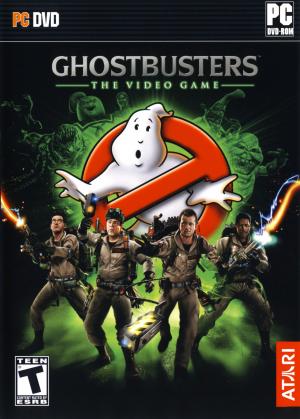 Who ya gonna call? The game is a third-person shooter, placing players in the role of an original character simply known as "Rookie" (also called 'Rook', 'Newbie' and similar names by the Ghostbusters), a new recruit to the Ghostbusters team. Players control Rookie's movements as he explores the environments of each level, seeking out paranormal activities and ghosts, either alone or with up to all four of the other Ghostbusters. Players can switch to a first-person perspective by equipping the Rookie with the PKE Meter and goggles. In this mode, paranormal items are highlighted and the PKE Meter will help direct players to ghosts or haunted artifacts. Players can scan these elements to gain more information about them and receive a monetary reward. Weapons cannot be used in this mode. 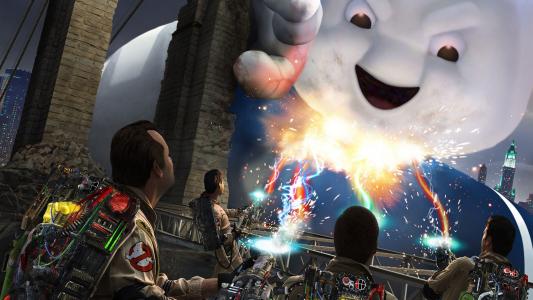