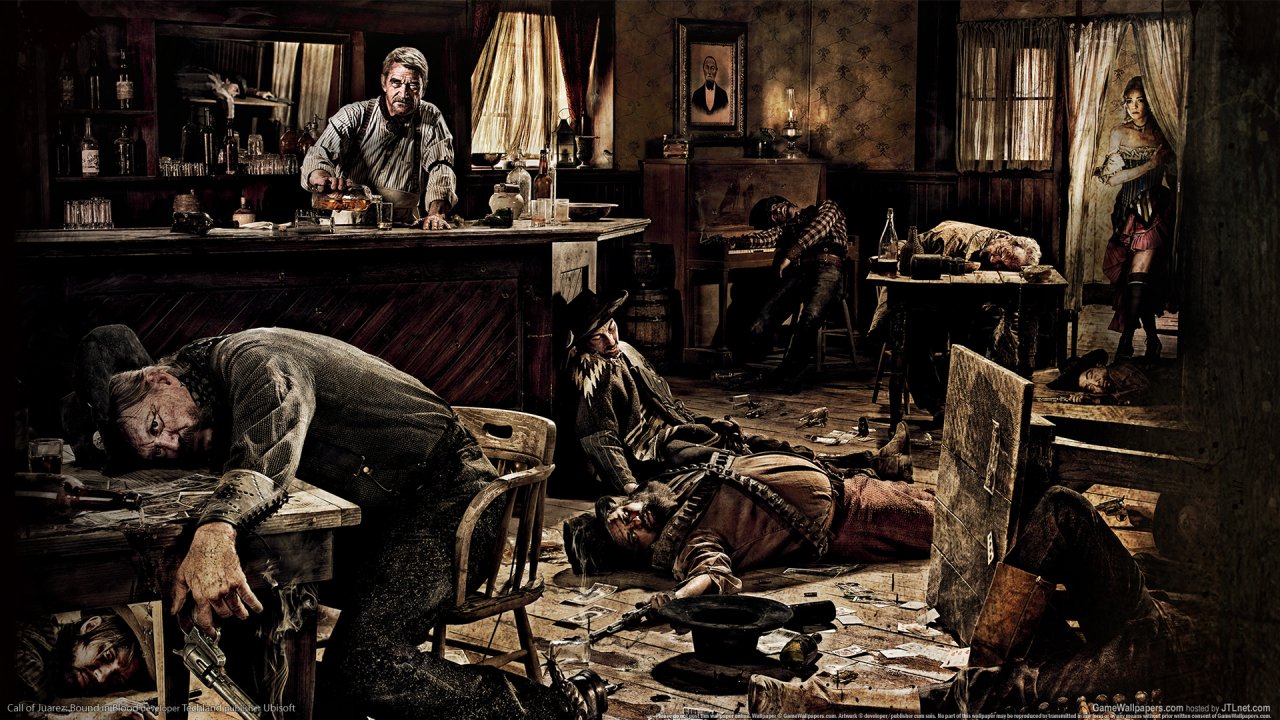 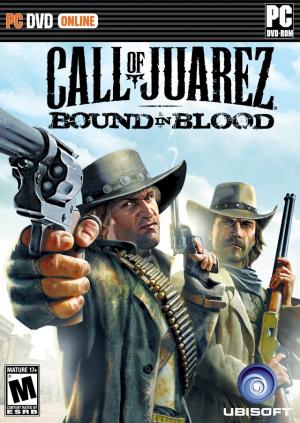 Call of Juarez: Bound in Blood

The story begins with Ray and Thomas pointing their guns at each other. William laments on how things degenerated between them to the point of them becoming mortal enemies. Flash to several years ago, Ray and Thomas are fighting in the American Civil War. After they defeat the enemy, they are ordered to retreat to Jonesboro. They refuse, deserting their posts to save their home from Union troops. When they arrive, they find their mother dead. Ray promises to rebuild their house, and knowing their superior Colonel Barnsby will not let them off, they flee, taking their young brother, William, with them. 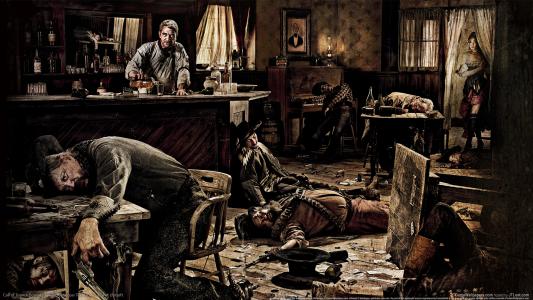 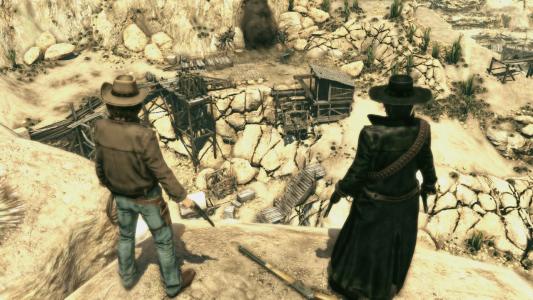