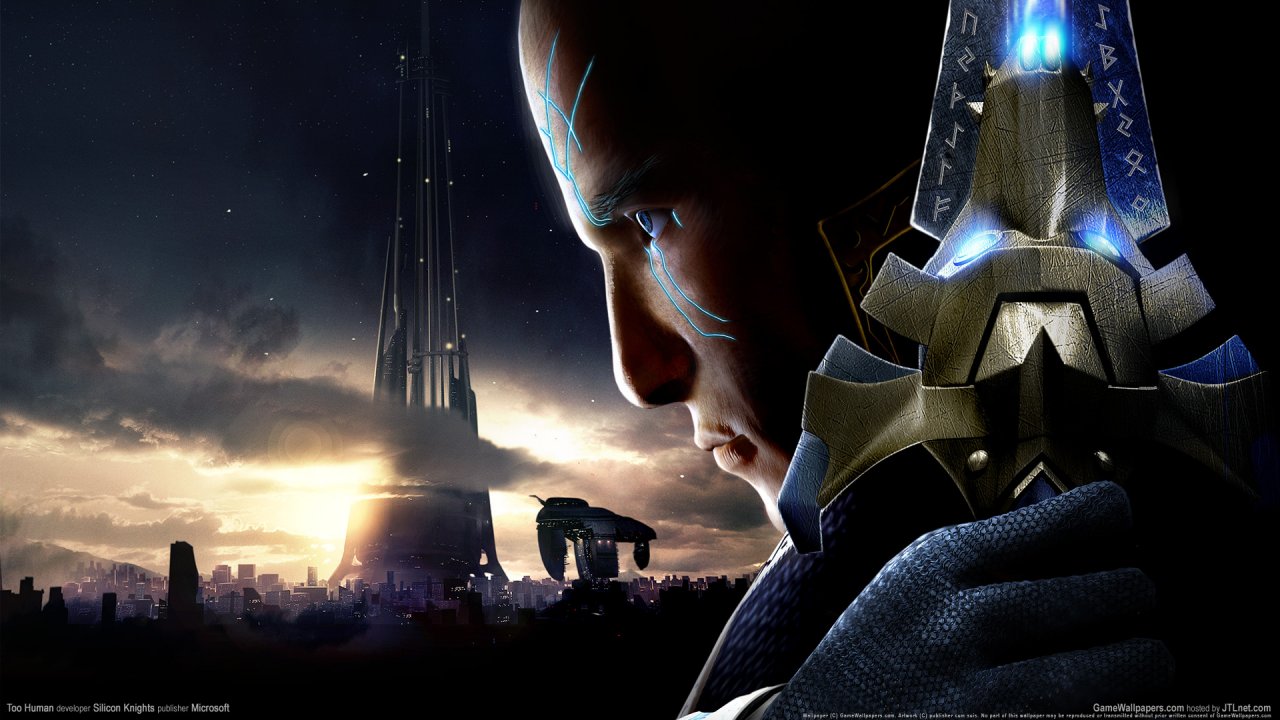 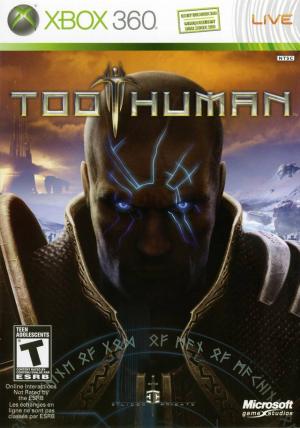 As the Cybernetic God Baldur, you get thrust into the midst of an ongoing battle that threatens the existence of mankind. An ancient machine presence has forced the Gods hand. In the first of a three part trilogy, Baldur is charged with defending mankind from an onslaught of monstrous war machines bent on eradication of human life. It takes more than brawn and raw strength to supplant the machine hordes. Utilize a sophisticated blend of seamless melee and firearms combat to vanquish foes close and far. Feel each punishing blow through advanced visual effects. Intuitive combat provides new level of accessibility: Perform Baldurs elaborate and complex combat maneuvers through the press of a button and chain together rapid-fire combos with ease. Through the use of an intuitive combat system, Too Human provides gameplay that is easy to learn and rewarding to master and introduces combinations of weapons combat on a high level. The story chronicles the ongoing struggle between Cybernetic gods, machine giants and mortal men on a massive scale never before seen. Play the role of a cybernetic god charged with protecting the human race against a relentless onslaught of machines. 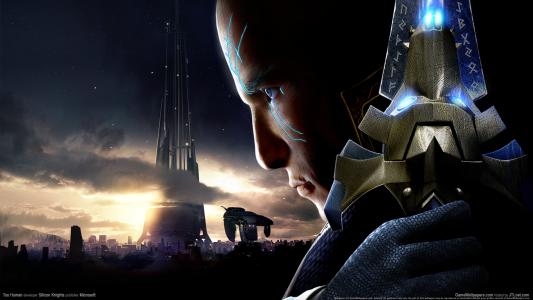