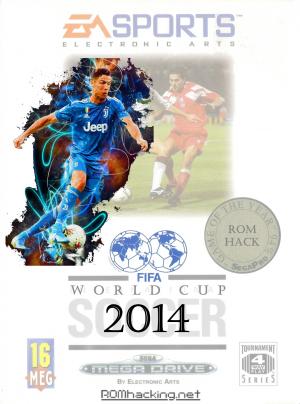 Based on the sport of association football, the game tasks the player with controlling a football team. The game was positively received on release; critics lauded the detail and animation of the footballers in the game, the crowd sound effects and the overall presentation. The speed the game ran at and issues with the response to the player's input were seen as the game's primary faults. It was the first game in the FIFA series. Rom hack based off of FIFA International Soccer.