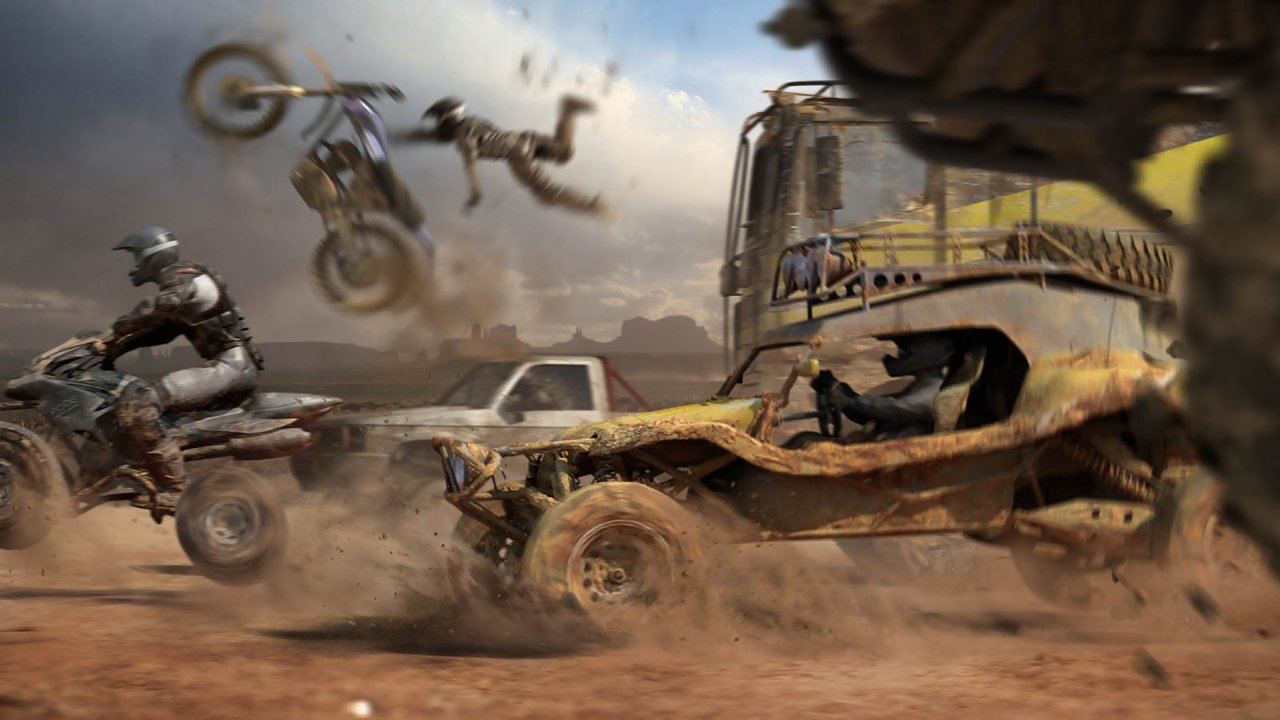 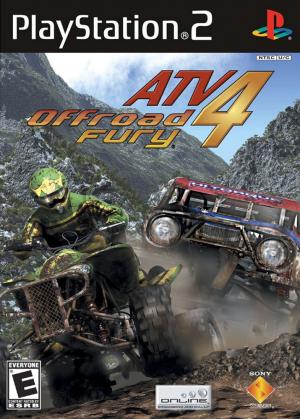 ATV Offroad Fury 4 is the fourth and final game in the 'Offroad Fury' franchise, released on Playstation 2. Unlike the previous three titles in the series, this game strays from just simply ATV's in it's roster of vehicles. Offroad Fury 4 introduces MX bikes, dune buggies, and trophy tricks into the mix. The game also differs from it's predecessors in that it includes long point-to-point tracks, which utilize streaming technology to immerse the player in a huge seemingly-endless world. The other notable departure from the previous titles is the inclusion of a career mode, which attempts to include a story between races using rendered cutscenes. 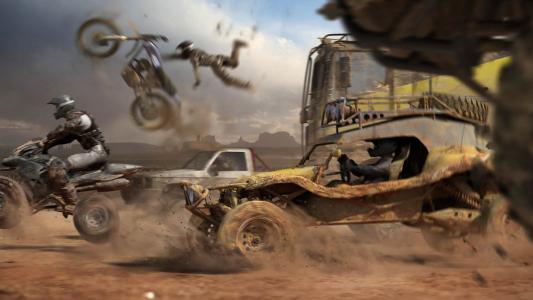 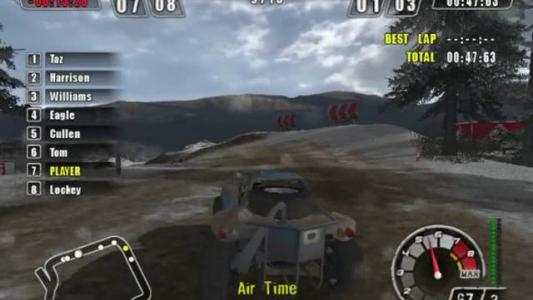