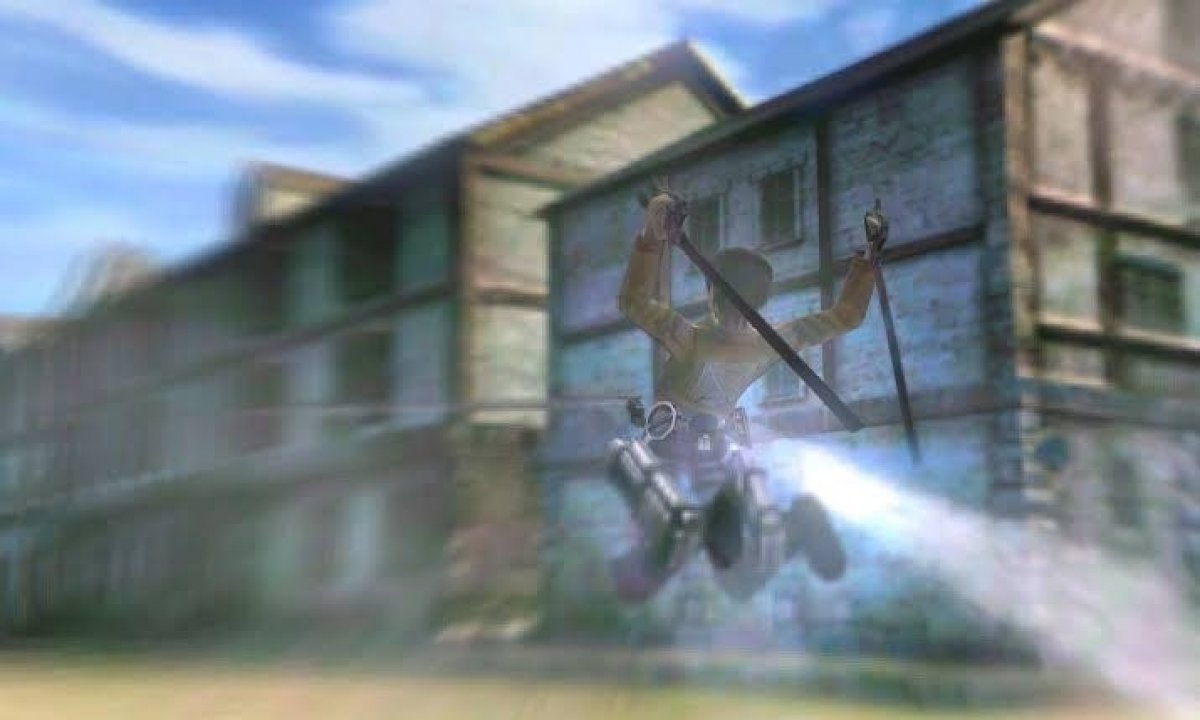 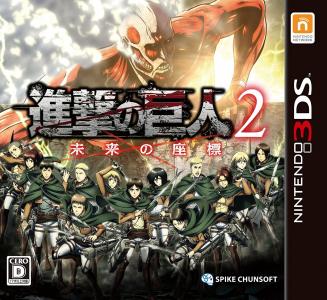 Attack on Titan 2: Future Coordinates is the sequel to Attack on Titan: Humanity in Chains, released for the Nintendo 3DS in 2017. It is based off the Attack on Titan franchise, incorporating content from the show's second season. Gameplay The game is played in two main modes. The Story Mode reenacts the plot of the show while World Mode has the player create their own original character to fight the titans. World Mode In World Mode, the player can hire soldiers to help them. General Soldiers have fixed abilities and stats but, after fulfilling certain requirements, the player can hire Elite Soldiers who will level up in missions. Most of the Elite are members of the show's cast. There is a base building mechanic with new base missions to defend against attacking titans. The base has various facilities that can hold more soldiers and food obtained. The new Expedition Missions have the player complete missions one after the other with the player unable to change their gear or resupply on items. This gives out more rewards than usual. Players can also create their own titans. Defeating new titans will unlock their parts for customizing titans Plot The main story retells the story of Attack on Titan season 2 across 3 chapters. These are the "Future Coordinates Chapter", the "Reiner, Annie, and Bertholdt Chapter" and the “Ymir and Christa Chapter.” The plot of the first game is told in a digest scenario as a recap with the "Reiner and Annie Chapter" acting as an alternate take on the plot from side characters. Additionally, there are two side chapters accessible from having save data from the last game. These are "Ilse's Notebook Chapter" and "A Choice with No Regrets". 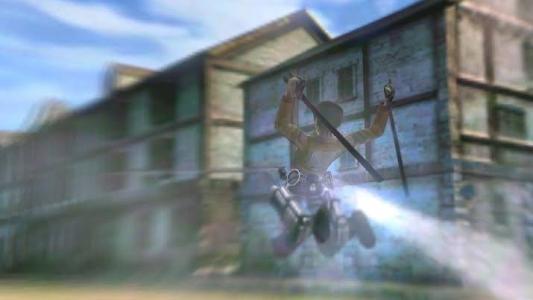