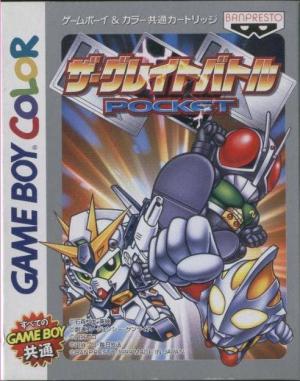 Using cards called "unit cards" that store compatible heroes such as Kamen Rider, Gundam, and Ultraman, battle with rivals appearing in the game and rank first in the "ranking tournament". aim. The battle will be a 3v3 team battle, and the one who annihilated the opponent within 20 turns will win. Adopted the base of MBC3 (with clock function) and introduced the concept of time passage. Even if the power is turned off, the time will advance, and if you do not play the game for a long time, the ranking will drop. In addition, there are unit cards and items that are held only on hours and days of the week, but are sold only on days of the week. The main character can be selected from boys and girls, and the name can be changed.