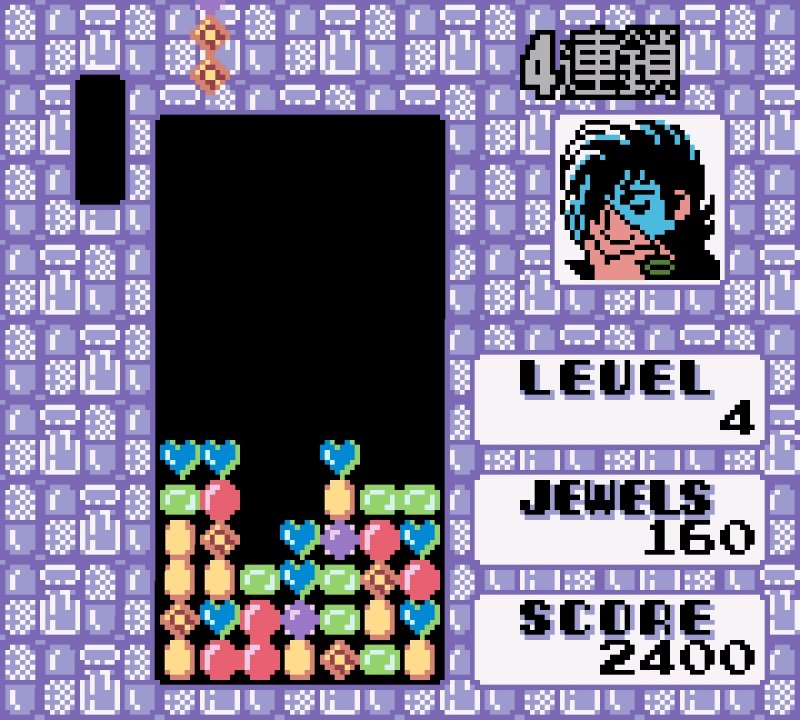 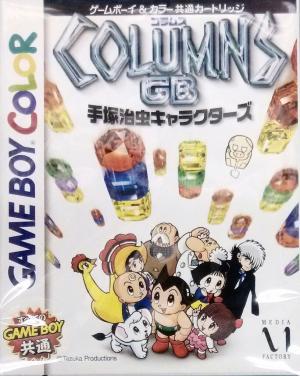 Columns was to the Game Gear what Tetris was to the Game Boy. Some years after the Game Gear had ceased production, it was ported to the 'Boy. To spice things up, the game has been given several game modes, and, most notably, a licence to several popular manga characters created by Osamu Tezuka. Play as famous characters such as Astro Boy, Kimba or Black Jack. Apart from the main Columns mode, this edition features a puzzle mode like that of the Nazo Puyo games, where you must remove a set of pre-installed pieces using a set of pre-defined dropping pieces. There is also a link-up mode for battling with friends. The Tezuka characters play no big role in the game, being displayed in a window to the right of the playfield, changing mimics according to how the game progresses. You have six characters to choose from, and three save slots to put them in. The save slots let you keep your score for upcoming sessions. 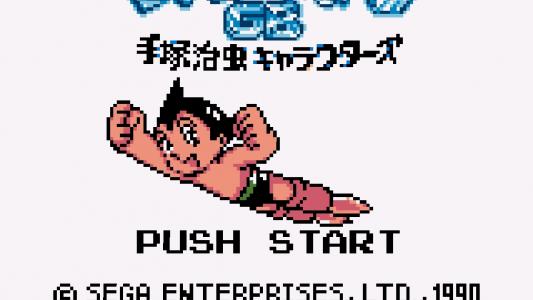 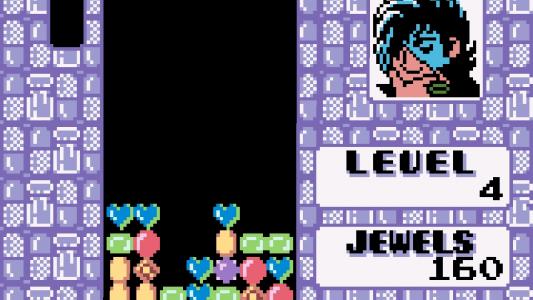