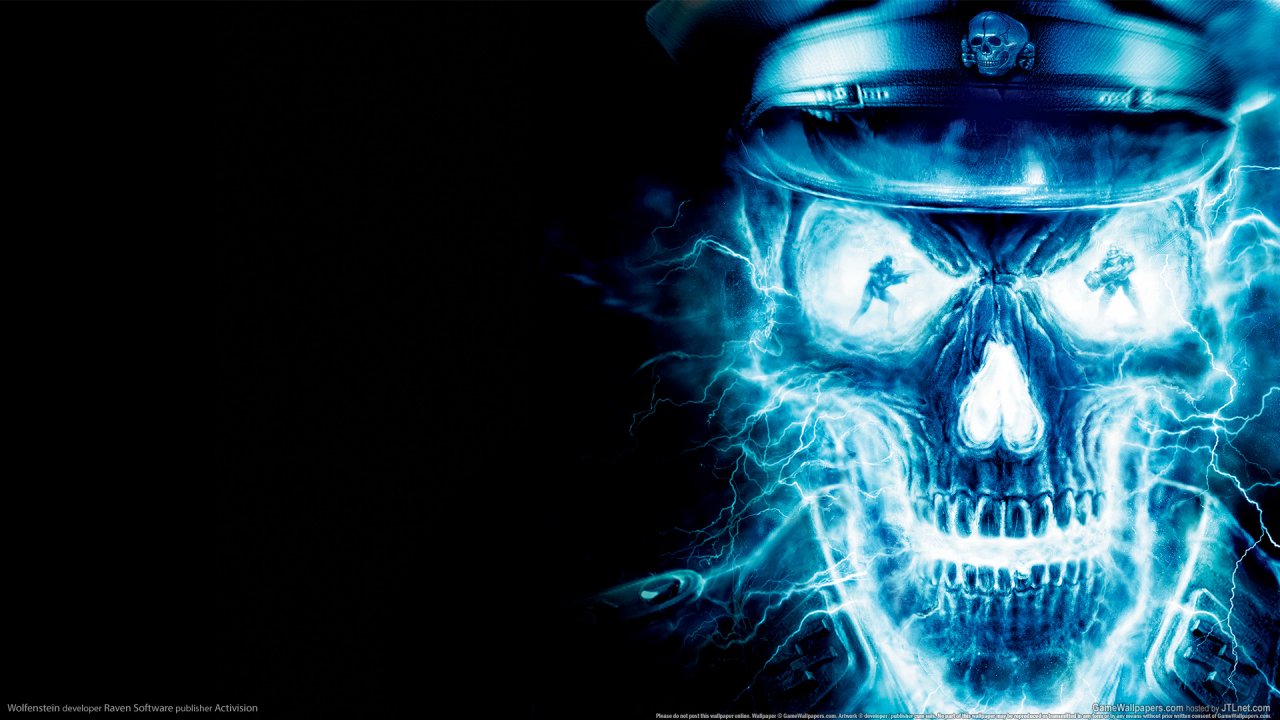 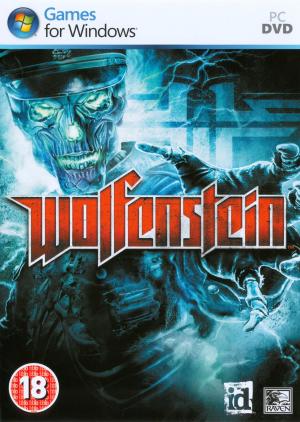 Wolfenstein is a story driven first-person shooter. The story is told through cutscenes, scripted events, telegraph messages, and intelligence that the player finds scattered throughout the game. The game involves the main character, B.J. Blazkowicz, going to a fictional German town called Isenstadt, which serves as "hub" for the player throughout the game. Isenstadt is where the player can get missions from two different groups, or upgrade their weapons and powers at the Black Market. Aside from the weapons, the player also finds a medallion called the "Thule Medallion". With it, the player can get many abilities. The abilities are Veil Sight (the ability to see secrets, and, once upgraded, through walls), Mire (the ability to slow down time), Shield (the ability to throw up a shield that blocks, and, once upgraded, bounces back bullets), and Empower (the ability to significantly increase the damage of the player's weapons). Every time the player activates the Medallion, the player enters a dimension called the "Veil", which is a barrier between this dimension and the fictional "Black Sun" dimension, the occult power source the Nazis want to master. Inside the Veil, the player can see floating creatures called "geists". Geists can be destroyed, and destroying them releases an energy burst which can kill or stun nearby enemies. Geists are usually passive, but if the player kills one, others can become angry and attack the player in a suicidal explosion. Various items can be collected throughout the game: Gold, Intelligence, and Tomes of Power. Gold is used as currency to buy various upgrades from the Black Market. Intelligence provides some background information about the story, and is used to unlock some of the upgrades for weapons. Tomes of Power are used to upgrade the Veil Powers. 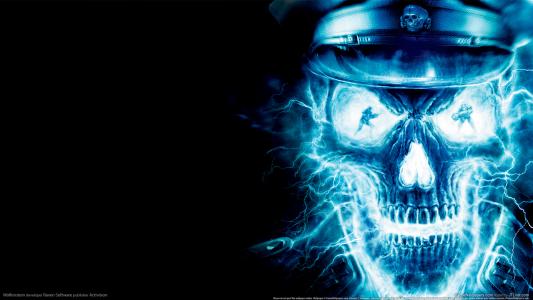 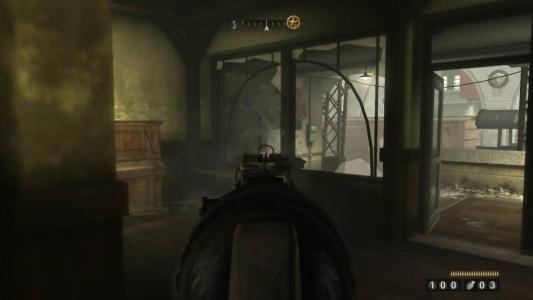