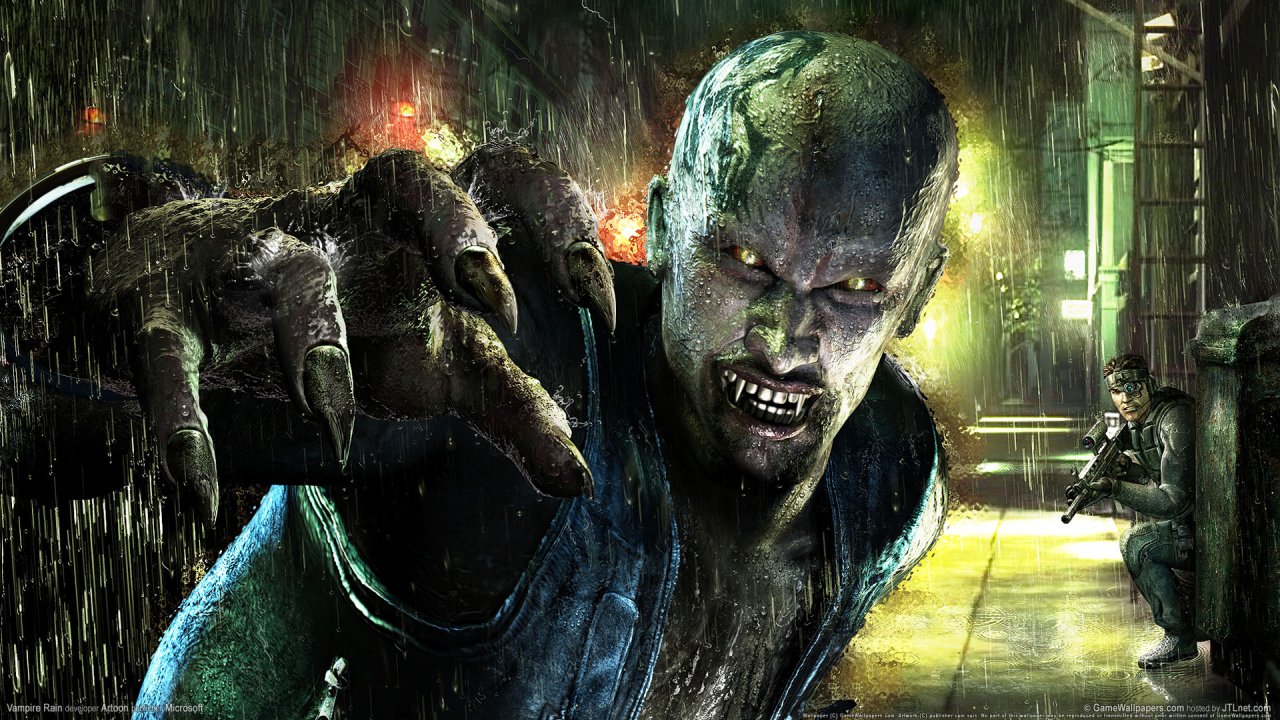 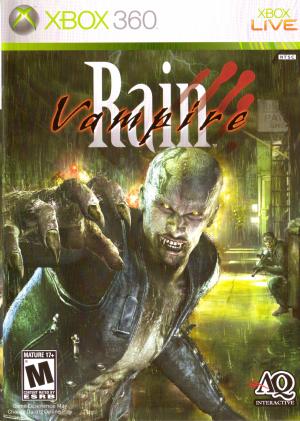 Vampire Rain (ヴァンパイアレイン Vanpaia Rein) is a survival horror stealth video game developed by Artoon. It was released for the Xbox 360 in Japan on January 25, 2007 and in North America on July 3, 2007. The game was later ported to the PlayStation 3 under the title Vampire Rain: Altered Species and was released in Japan on August 21, 2008 and in North America on September 2, 2008. Come face to face with the ultimate, most intense enemies ever seen on the Xbox 360. You are a part of a Special Forces team tasked with removing the Nightwalkers in all their gore and supernatural strength before they overrun the world - and before the public finds out about them. 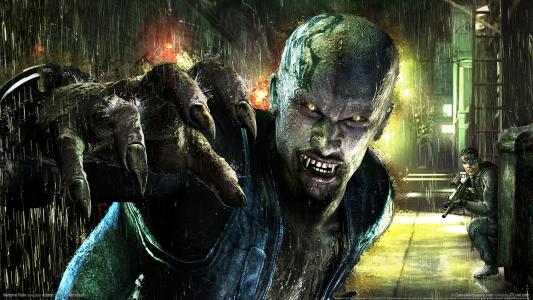