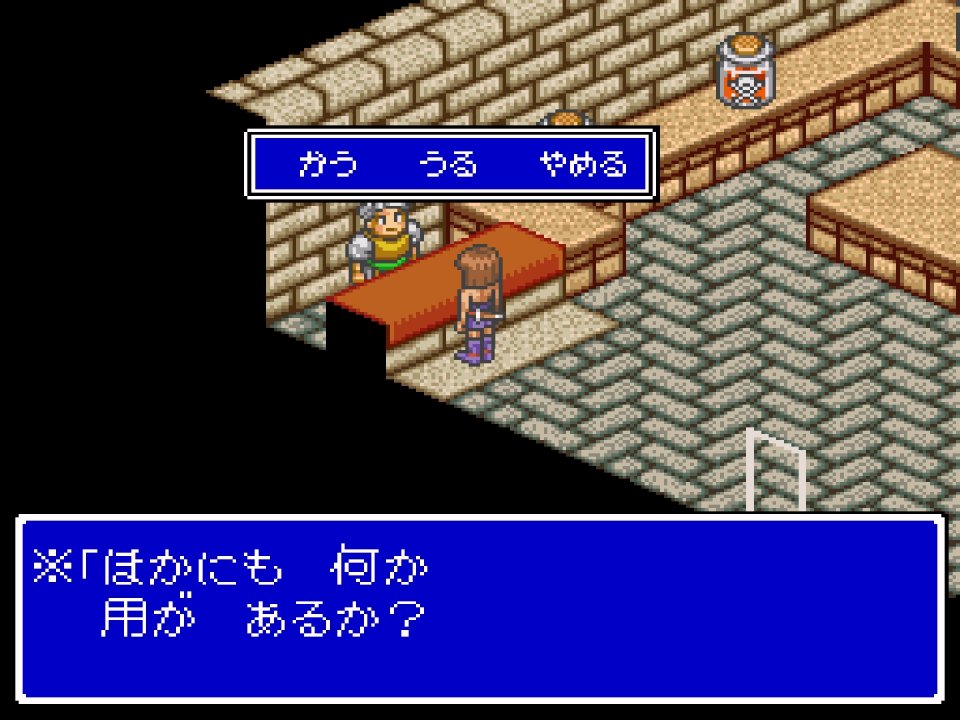 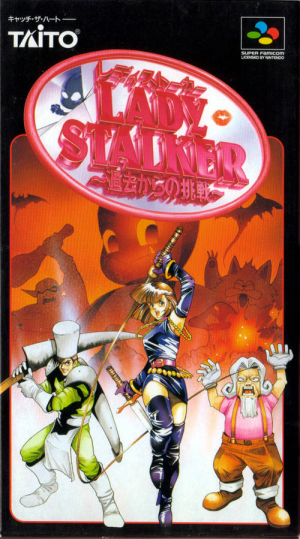 Lady Stalker: Challenge from the Past

Lady is a mischievous young girl who tends to disobey authority and travel around the world as an adventurer, despite the fact that she comes from a rich, upper-class family. She is constantly chased by her servants, the old gardener Yoshio and chef Cox. Lady's adventure involves her finding Deathland Island, a place that hides a treasure. It is a spinoff of Landstalker: The Treasures of King Nole which was designed with female gamers in mind. Challenge from the Past is the only game related to Landstalker that was never released outside Japan, though the main character appeared in the Dreamcast title Time Stalkers. 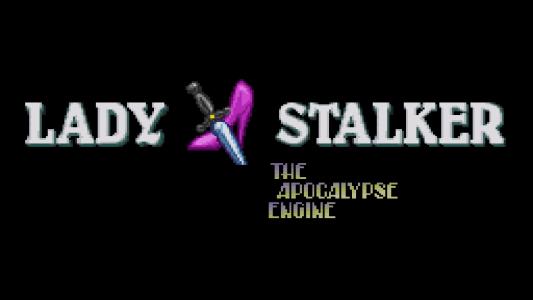 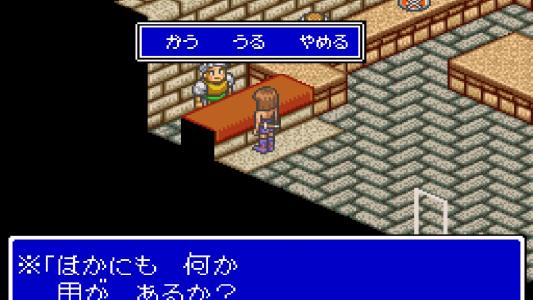