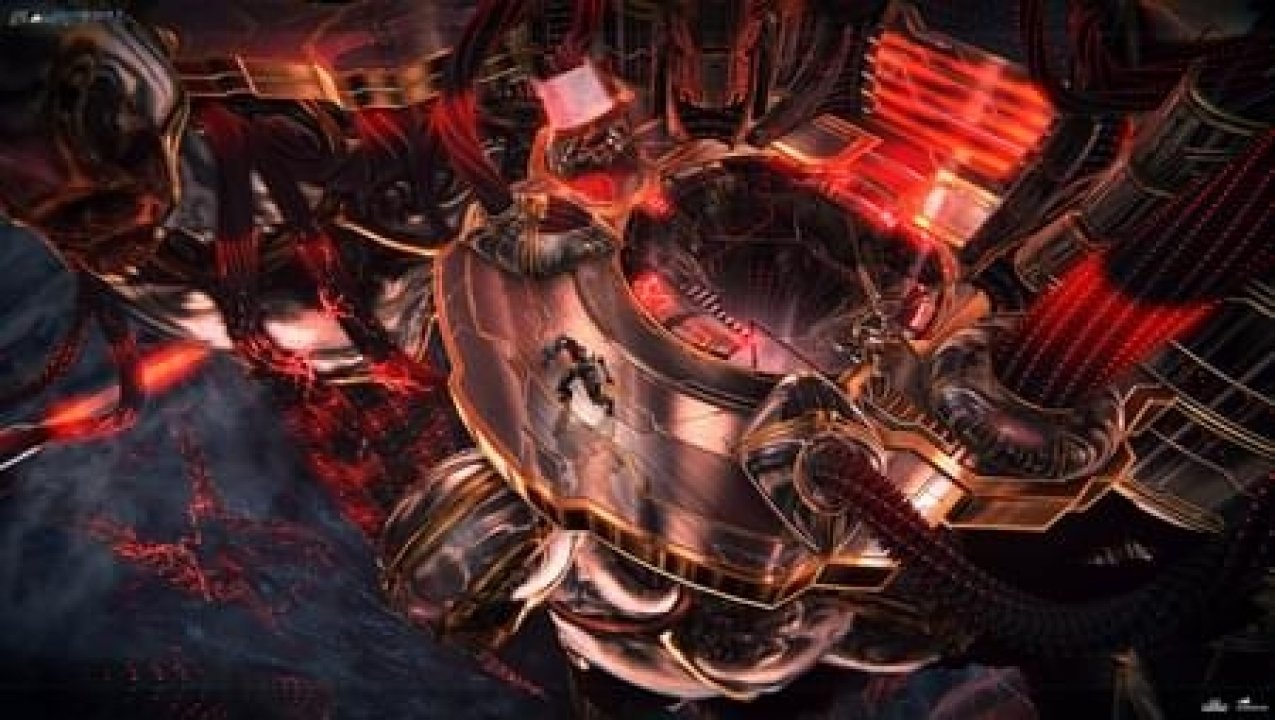 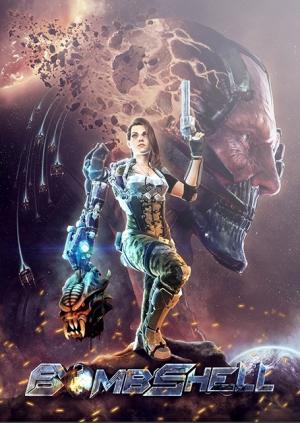 Bombshell is an Action Shooter game in which bomb disposal technician turned mercenary for hire, Shelly "Bombshell" Harrison must strong-arm her way across 4 planets in an Unreal Engine-powered galactic adventure to rescue the president (and humanity) from an apocalyptic alien threat. With out-of-this-world enemies, a never-before-seen arsenal of devastating weaponry, and a host of genre-crossing mechanics -- Bombshell is set to blow you away! History in the breaking - Be part of Bombshell's debut as she fights to save the president and her people from a maniac's mechanical monstrosity Brave New Worlds - Traverse the dying world of Kyron as it's consumed by its neighboring sun, discover the secrets of a civilization frozen in time on the distant world of Zeroth and travel to the epitome of technology - a villain's vision which threatens to consume all that exists Robot-armed and Dangerous - Shell, shock and shatter your way through vicious, bloodthirsty predators, an augmented alien species, and the remanants of an ancient race re-animated, with more than 10 weaponized arm modifications Heavy Handed - Fierce finishing moves and interactive environments make Bombshell as dynamic as she is deadly Isometric Ingenuity - Brilliantly brutal isometric shooting layered with classic role-playing mechanics, including experience points, upgrades, side quests, and non-linear levels. All with a twist of first-person shooter mechanics. 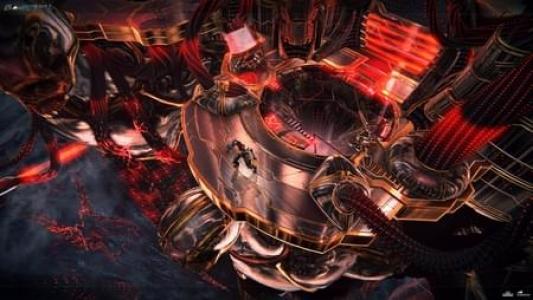