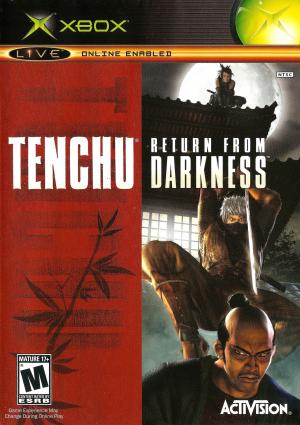 The violent rebellion and civil strife that have torn through the heart of 16th century Japan appear to be drawing to a close. But the mysterious Tenrai has begun a quest to conquer the country by amassing an army of ninjas and lords of darkness. Your master, Lord Gohda, has called upon you, a cunning stealth assassin, to stop Tenrai and his disciples before all is lost. Explore 11 incredibly detailed levels, including two new single-player maps and experience online stealth ninja action via Xbox Live, playing with a friend in two-player co-op mode featuring all-new stealth kills or choose from 20 playable characters and go head to head in deathmatch mode.