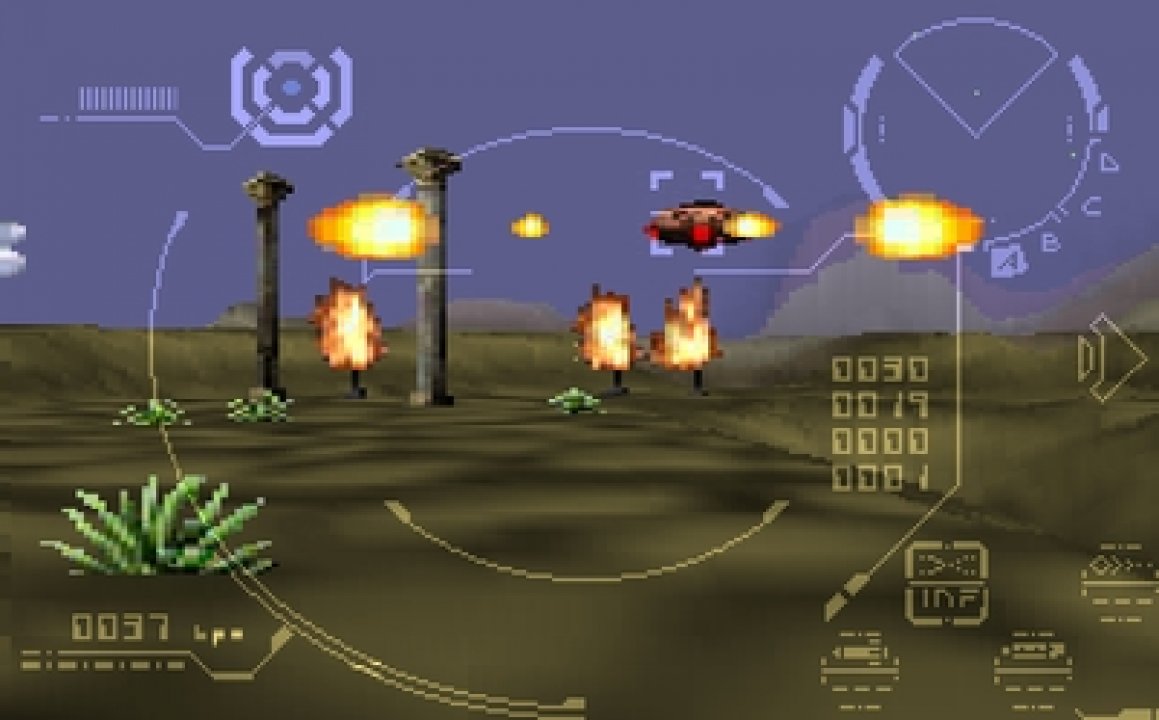 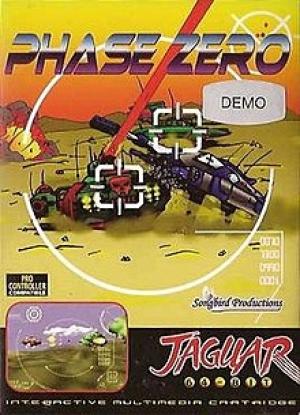 Phase Zero is an unreleased action-shooter video game that was in development by Hyper Image Productions and originally planned to be published by Atari Corporation on a scheduled September 1995 release date exclusively for the Atari Jaguar. It was the only game in development by Hyper Image. The Phase Zero Demo has been properly licensed by the original Hyper Image team. This game is incomplete, but a very solid start on what could have been an incredible game. You pilot your combat vehicle on a variety of missions to retrieve lost personnel and take out enemy targets. The speed of this engine is amazing, and the graphics and audio make for an enjoyable game to explore. Features Four or more fully playable levels (additional levels are incomplete) Incredible 3D engine Variety of terrain and enemies Guidance system, shield management system, selectable weapons, and more! Animated 3D menu loaded with options and background music 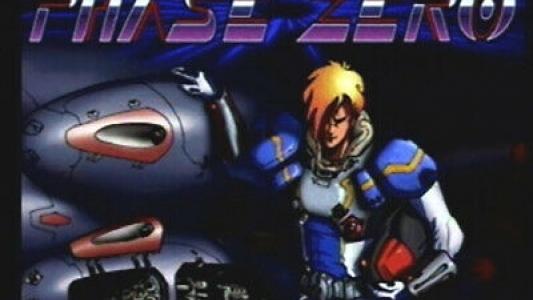