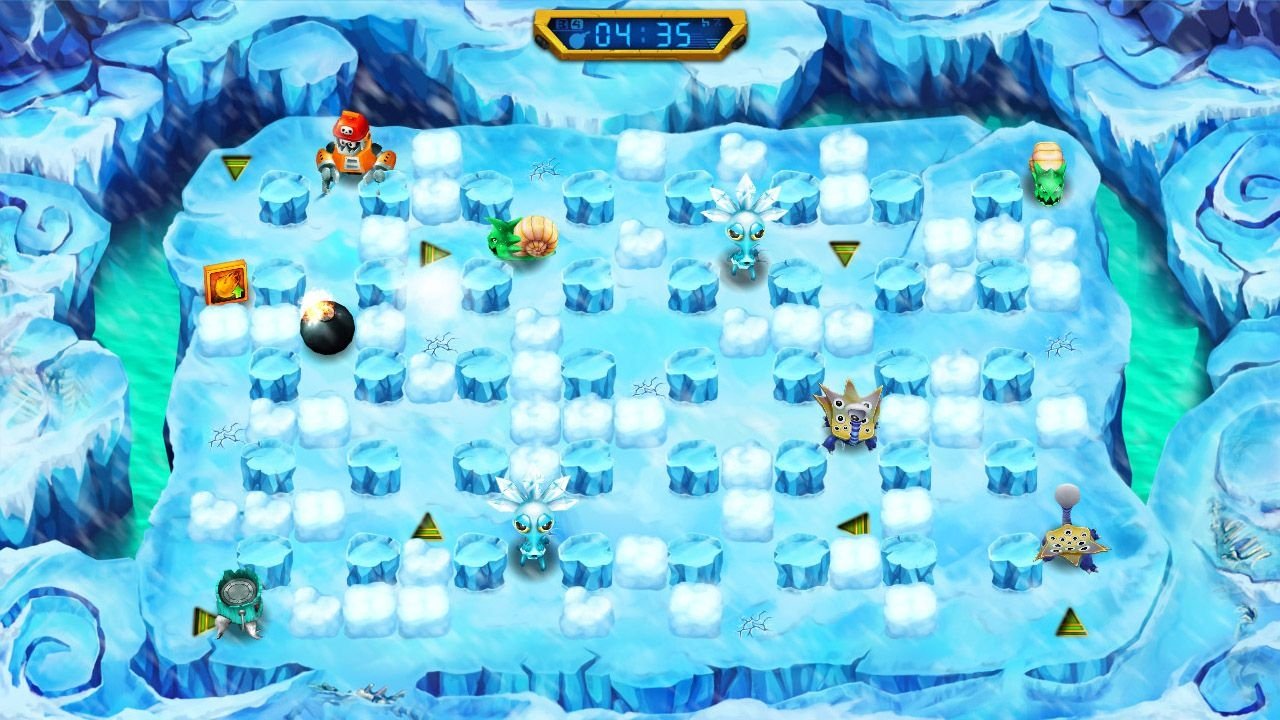 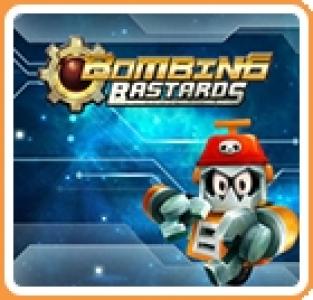 Have a blast! Bomb oodles of nasty critters in a series of 30 wicked mazes! Defeat hellish bosses in heroic fights! Play solo, or up to 5 players in merciless battles! Embark on a hilarious journey with the witty Dr. Wallow to conquer the galaxy in this explosively fun arcade game! Key features: - 5 picturesque worlds with 30 wicked mazes. - A huge bestiary of critters to blast. - A multitude of items and power ups to collect. - 5 hellish boss levels whose punishing difficulty will only be matched by the satisfaction you’ll get once you beat them. - A hilarious single-player adventure where you help the witty Dr. Wallow get rid of all the critters and become the ruler of the galaxy. - A fully customizable battle mode for 2 to 5 players using the Gamepad, Wii Remotes, Pro Controllers and/or Classic Controllers. - Over 10 minutes of caustic comments from Dr. Wallow, voiced by David Goldfarb. - 7 famous pieces of classical music electronically butchered by Samuel Safa. 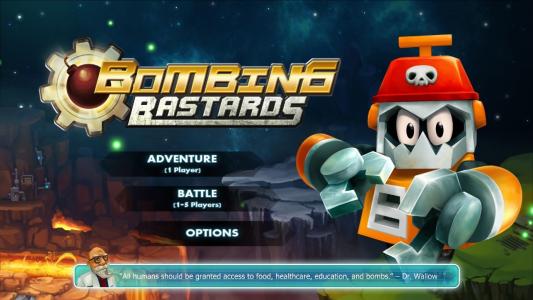 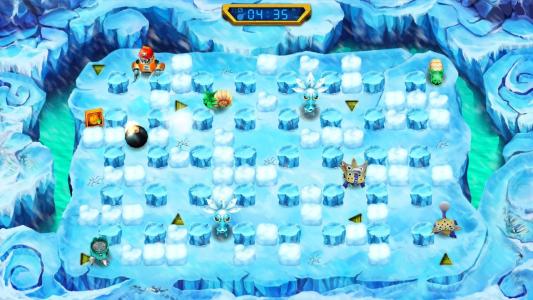