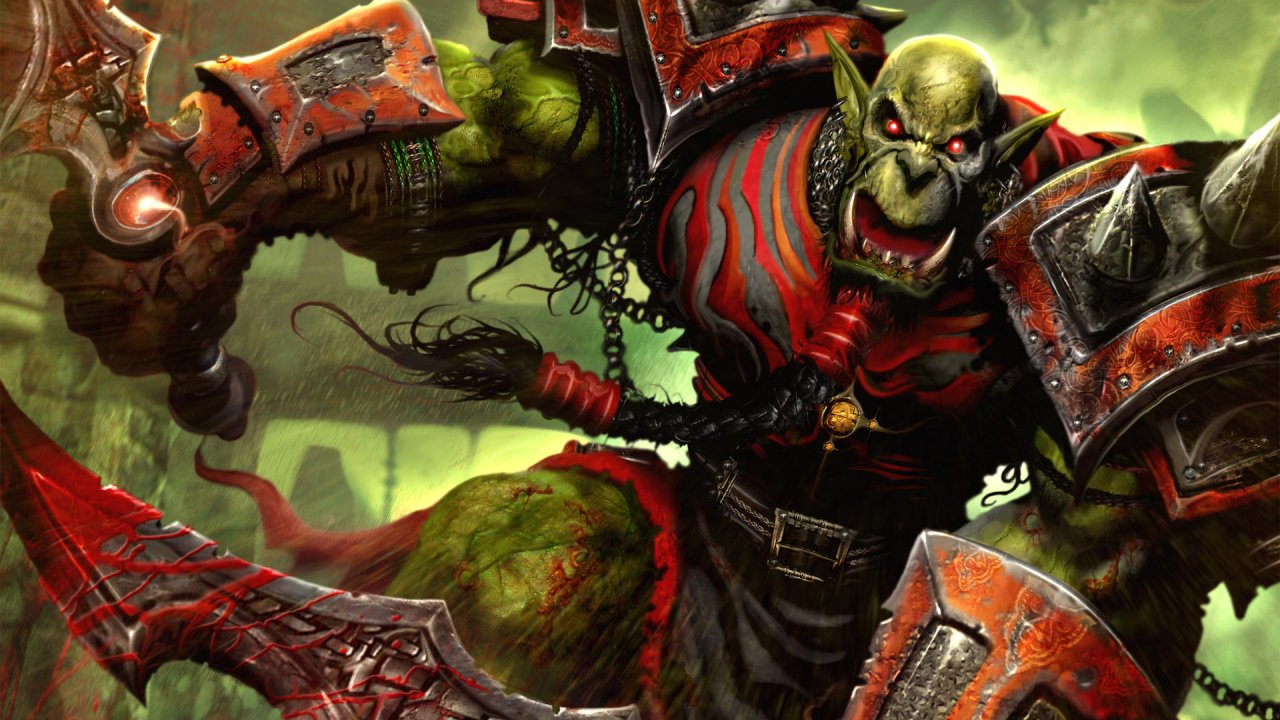 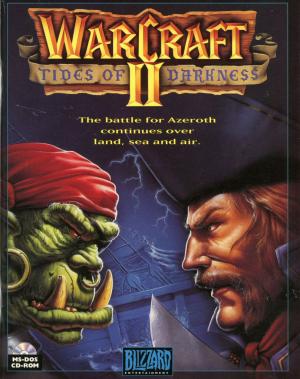 Players must collect resources, and produce buildings and units in order to defeat an opponent in combat on the ground, in the air and in some maps at sea. The more advanced combat units are produced at the same buildings as the basic units but also need the assistance of other buildings, or must be produced at buildings that have prerequisite buildings. The majority of the main screen shows the part of the territory on which the gamer is currently operating, and the minimap can select another location to appear in the larger display. The fog of war completely hides all territory which the gamer's has not explored, and shows only terrain but hides opponents' units and buildings if none of the gamer's units are present. 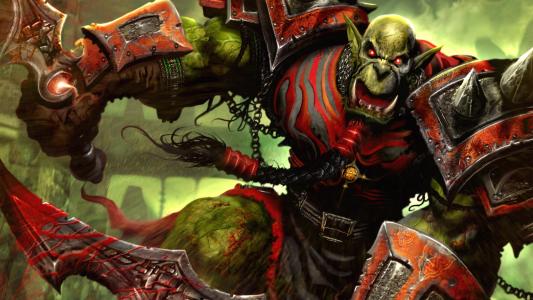 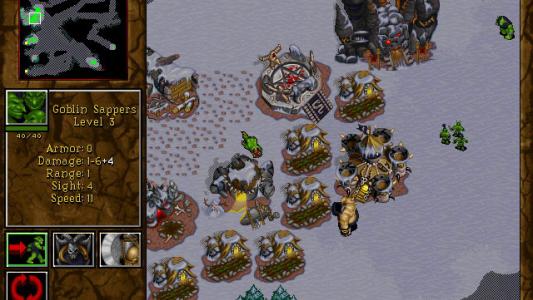