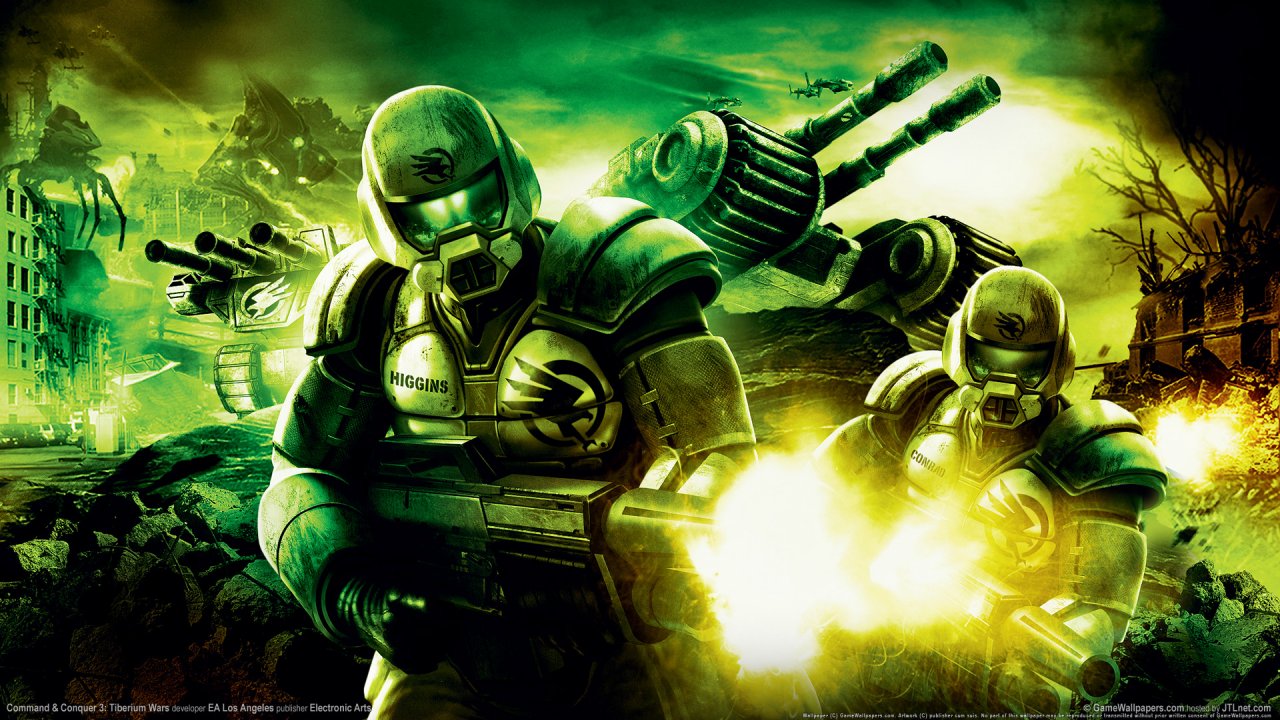 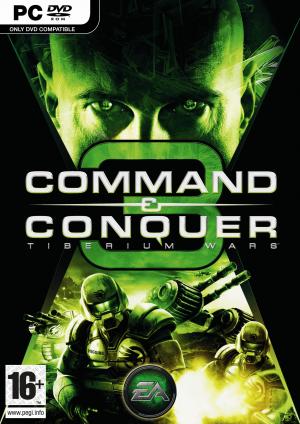 Tiberium Wars takes place in the year 2047, at the advent of and during the "Third Tiberium War" when the Brotherhood of Nod launches a worldwide offensive against the Global Defense Initiative, abruptly ending 17 years of silence and crippling GDI forces everywhere. With the odds tipped in the Brotherhood's favor this time, GDI field commanders rally their troops and begin to combat Nod's second re-emergence, trying to restore lost hope. In the middle of it all, a new playable faction of extraterrestrials appears: the Scrin. 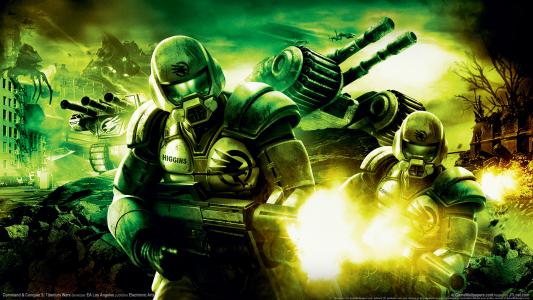 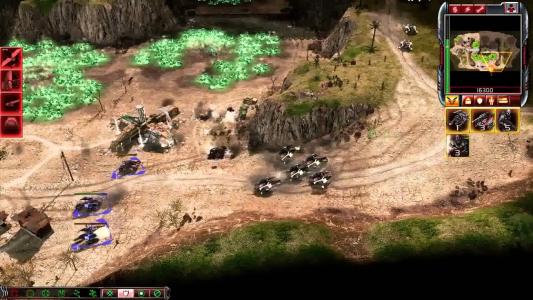