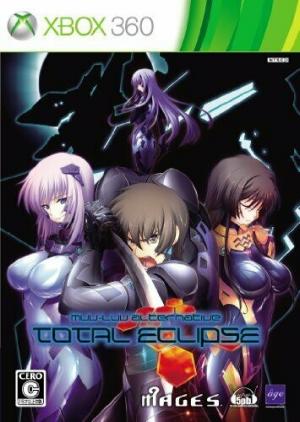 The Visual Novel version of Muv-Luv Alternative Total Eclipse was released on Xbox 360 and Playstation 3 on May 16, 2013. It concludes the story of the Total Eclipse light novel series. The original character artist was to be Miyata Sou before his dismissal in June 2012. Work will instead be spread among all of âge's available artists. The PC version of the Visual Novel was released on September 26, 2014. It includes as an Premium Chapter the side story Teito Moyu (帝都燃ゆ) that follows the first two episodes of the animation, retracing Takamura Yui's youth when she was still a cadet at school and the events that occured in Kyoto.