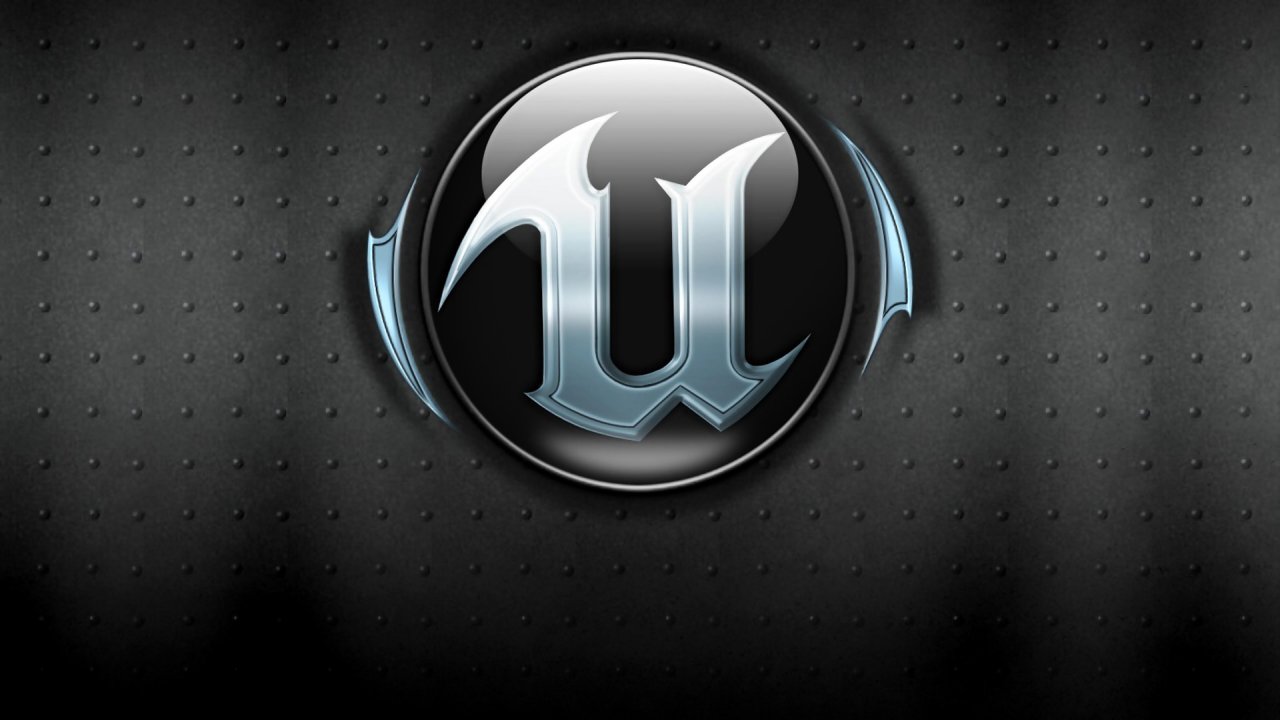 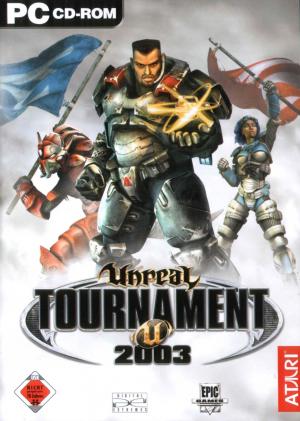 In 2291, consensual murder is legalized, opening the way for a previously underground event. Smaller mining companies have been running smaller matches to channel aggression, but now the Liandri Mining Corporation established a professional league, which quickly proves to be an extremely lucrative way of public entertainment. Liandri entered into the Tournament, as it is officially called, sponsoring their own team, the Corrupt. The Corrupt's leader, Xan Kriegor, quickly achieved champion status and held it for two years. In 2293, a human named Malcolm dethroned him and became champion himself. A huge media figure, Malcolm is hailed as the biggest star in human history and is worshipped as a god. His success nets great rewards for his sponsoring corporation, attracting the attention of jealous rivals both in the arenas of the Tournament and in the corridors of power a galaxy away. Liandri attempted to win back the champion title with Xan MK2 but failed (unknown to the other contestants, each member of the Corrupt is purely robotic, including Xan). Now it is 2302. The Tournament is undergoing a massive overhaul. The aging Sniper Rifle (a relic of centuries past) is removed from the Tournament as is "Assault" - a team-based event that forms a part of the competition. Many fans of the Tournament complain at these changes, with some combatants refusing to participate in the new format. Malcolm, shortly after his victory, hired two of his former opponents (Brock and Lauren, members of the former Iron Guard team) as teammates in his reformed Thunder Crash team. But the Axon Research Corporation, another of the four great corporations, entered the Tournament as well, sponsoring the geneboosted Juggernaut team, led by the brutal and savage Gorge. 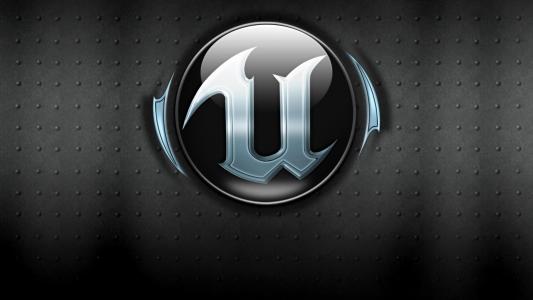 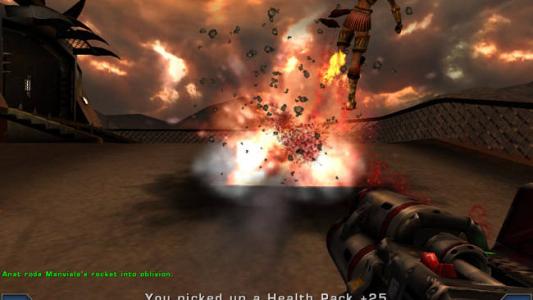