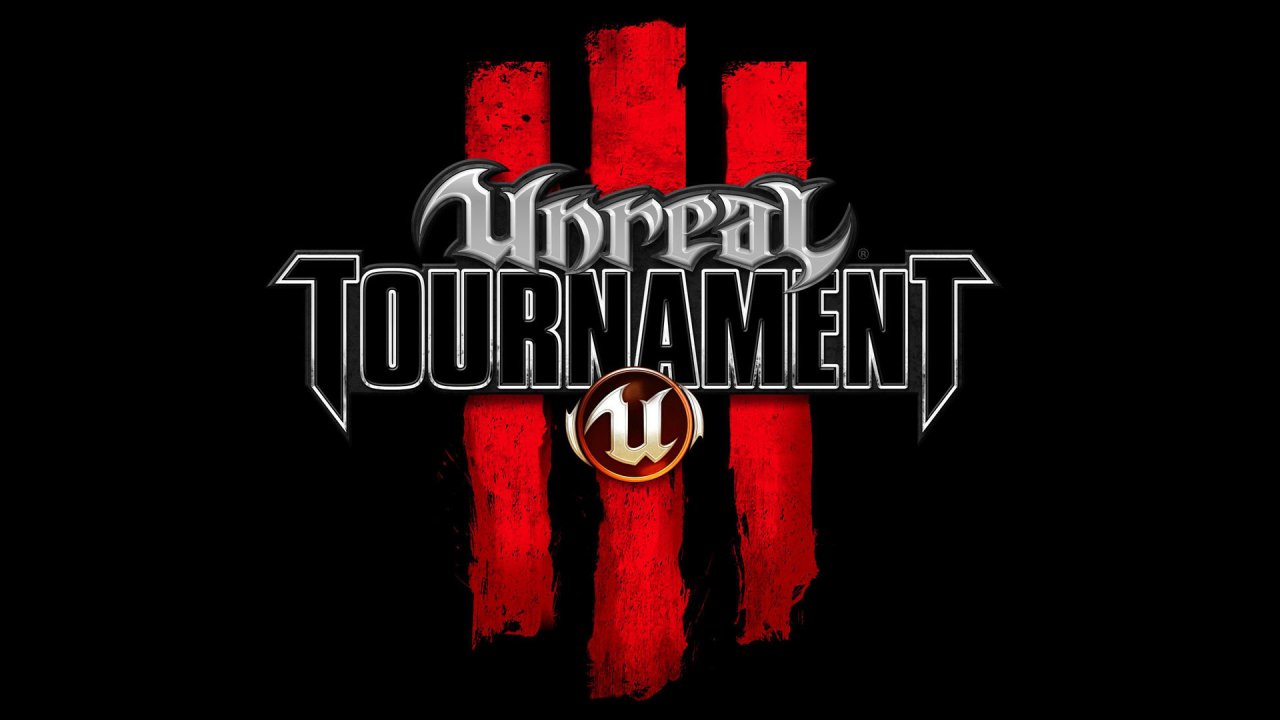 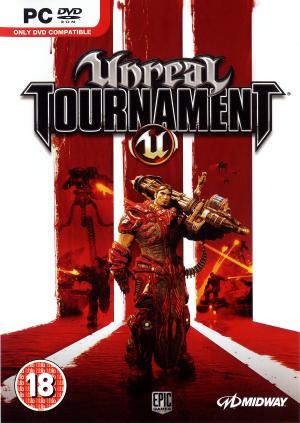 Similarly to the previous entries of the series, the game is primarily an online multiplayer title offering several game modes, including large-scale Warfare, Capture-the-Flag, and Death match. It also includes an extensive offline single-player game with an in-depth story, beginning with a simple tournament ladder and including team members with unique personalities. 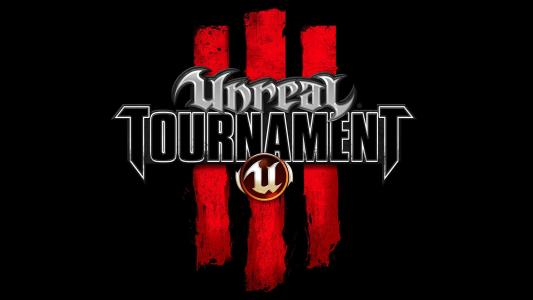