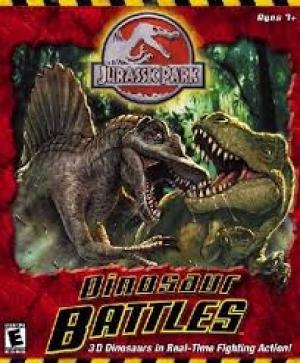 Become the Dinosaur Fighting Champion! All the ferocious power of the world’s most dangerous dinosaur is in your control! After an evil scientist takes over Jurassic Park with an army of vicious dinosaurs, power-up your own team of supercharged dinosaurs and control them in battle. Build up your dinosaur army, and become the dinosaur fighting champion!