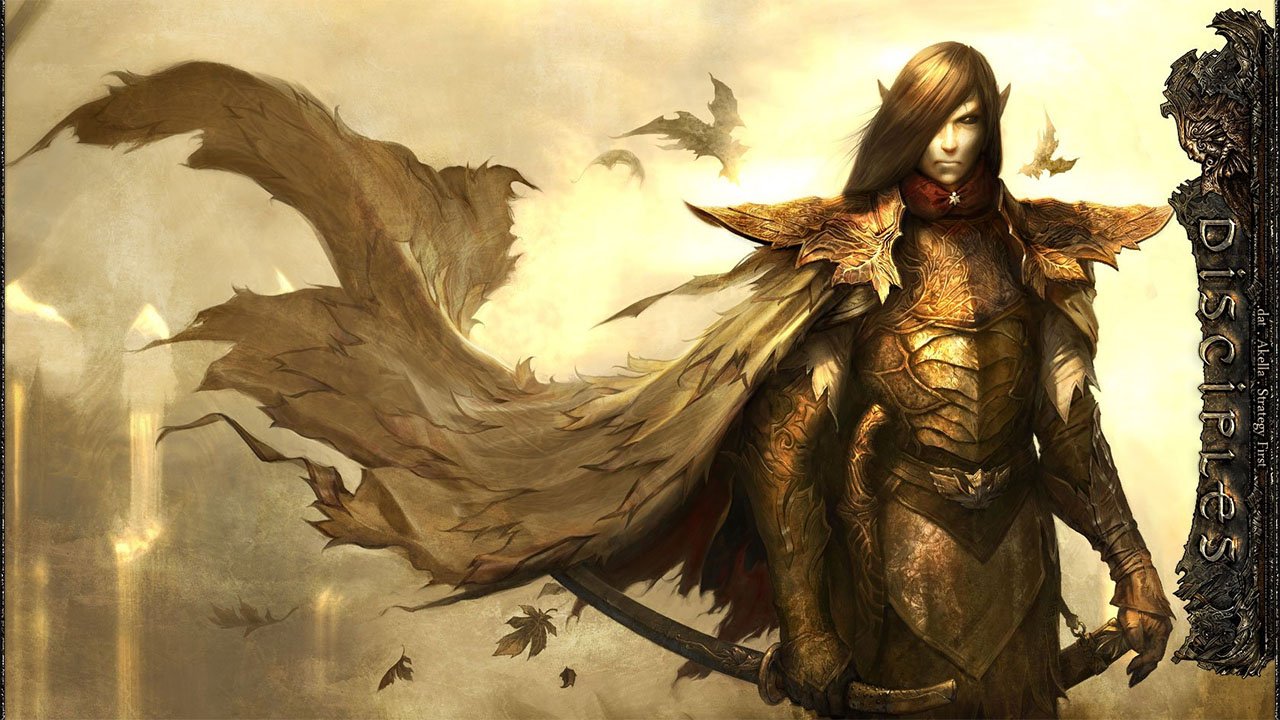 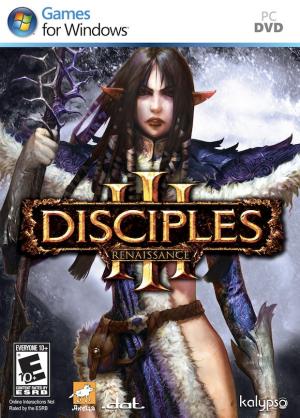 Disciples III: Renaissance is a turn-based strategy game. gameplay is a bit similar to Heroes of Might and Magic series The player assumes the role of one of the lords of Nevendaar. This new episode contains three playable races, 'The Empire', 'The Legions of the Damned' and the 'Elven Alliance', with the remaining factions making an addition in planned expansions. The battle system is completely different from that of previous Disciples games. Units are able to move around the battlefield and make use of terrain for fortifications.[5] The player's hero is highly customizable. His abilities as well as his armor and weapons can be changed. All of the equipment changes are noticeable on the actual character model. 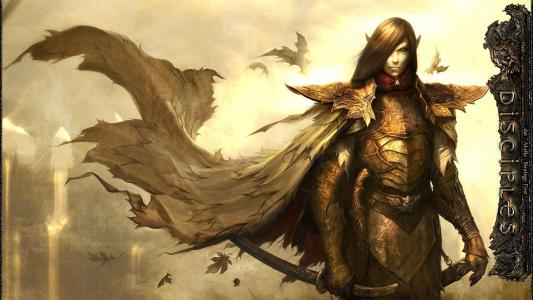