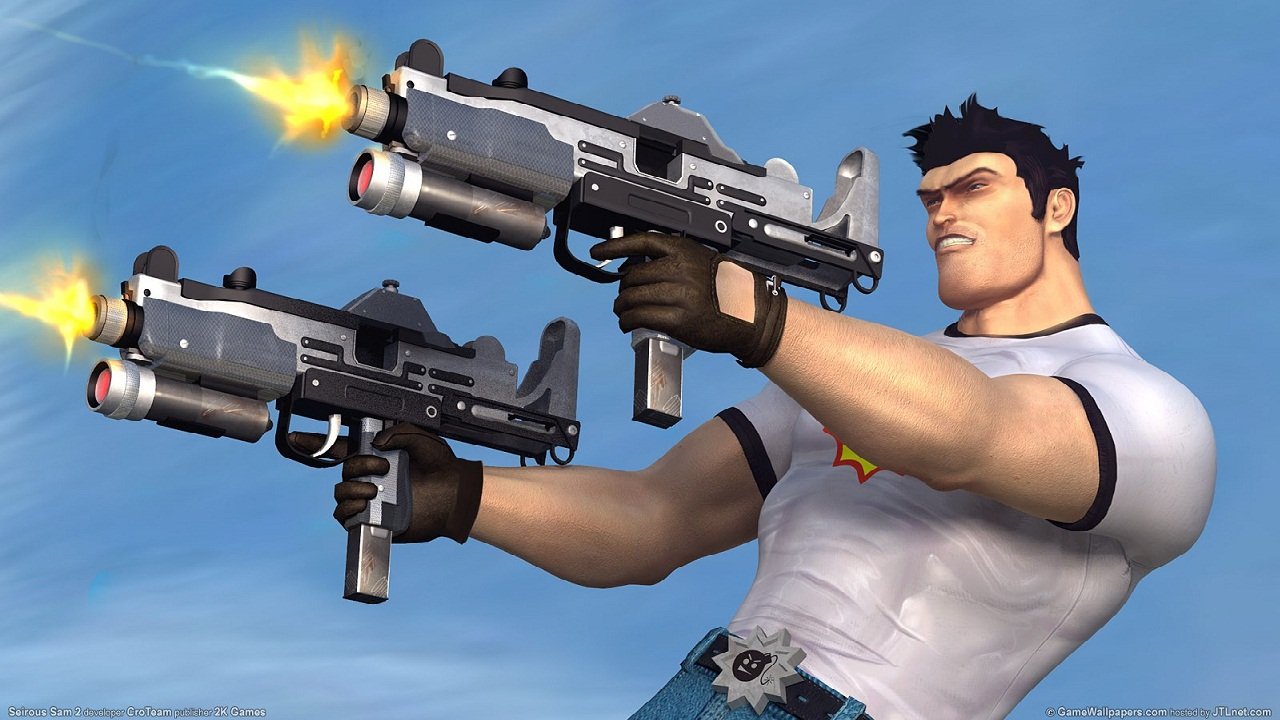 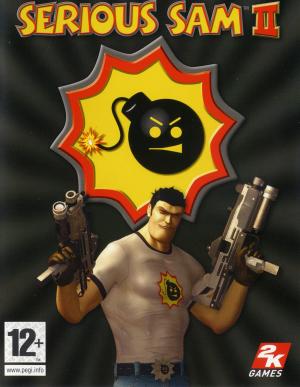 The game's story picks up shortly after the end of Serious Sam: The Second Encounter, with the hero of the series, Sam "Serious" Stone, continuing on his goal to defeat the series' nemesis, Mental. The game begins with Serious Sam being summoned before the Sirian Great Council, where the council asks Sam to defeat Mental and provides him with guidance on how to accomplish this feat. The council reveals to Sam that he must collect five pieces of an ancient medallion, each held by various groups on five different planets, and states that once Sam has the entire medallion, Mental will be vulnerable. All the planets (except Kleer) are populated by friendly, big headed humanoids. The problem is that all the planets are under Mental's control. Sam has to visit five planets in order to recreate the medallion. 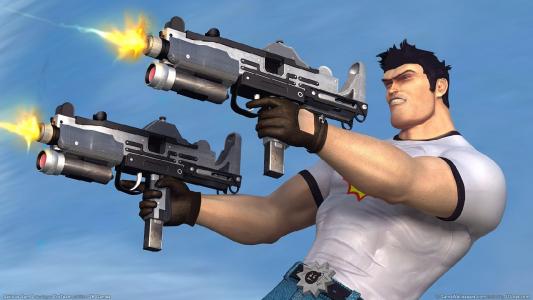