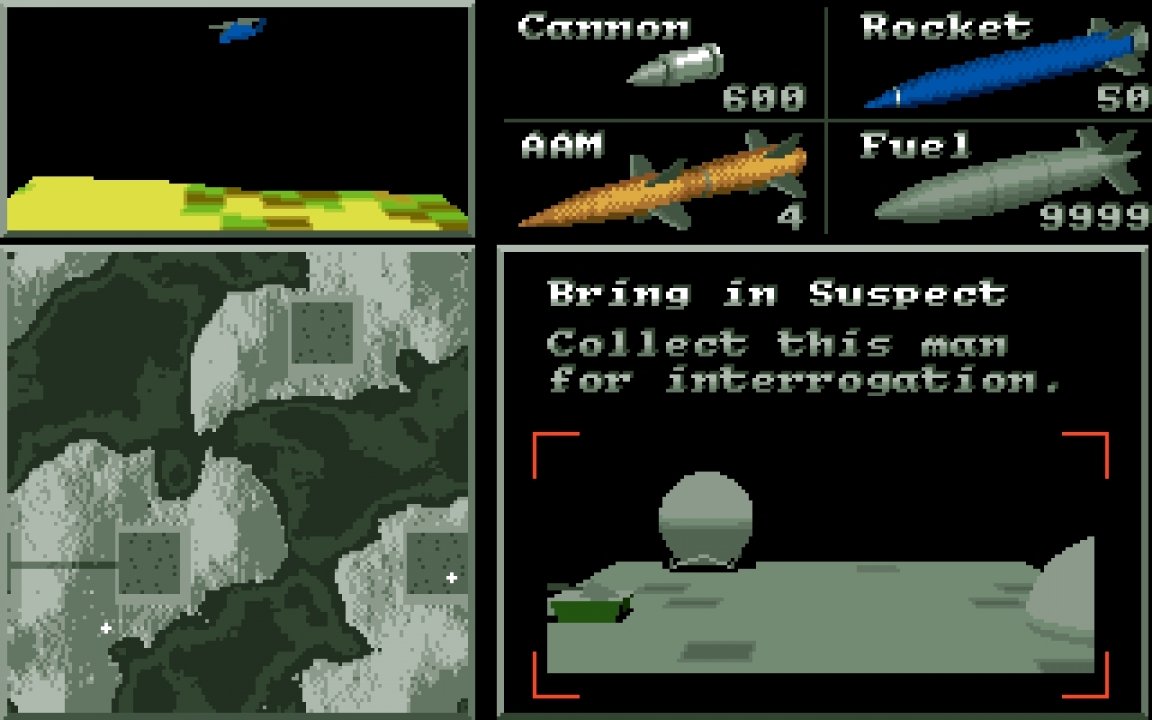 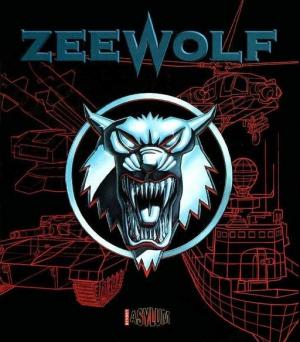 Zeewolf is a 3D helicopter shooter developed and published by Binary Asylum in 1994 for the Amiga. It was the premier game for Binary Asylum and was a success for the company. The sequel, Zeewolf 2: Wild Justice, followed just one year later. Set in a desolate future, a large corporation has polluted the planet into oblivion. A second corporation has had enough and wants to try to save the planet, that’s where you come in. You play as a mercenary chopper pilot who is fighting the evil corporation head-on. Your chopper is equipped with missiles, rockets, and cannons to help you rain destruction from the sky. Complete varied missions in any order you choose, as the game is pretty open. Missions include transportation, rescue, and simply destroying the bad guys. You may also assist friendly units and they will help you out by letting you buy ammunition or helping you in battle. Complete missions and save the planet all while getting paid (you are a mercenary after all). Zeewolf is one of the best examples of 3D technology on the Amiga and it's often in the list of the best games ever developed for the Commodore 16-bit platform. 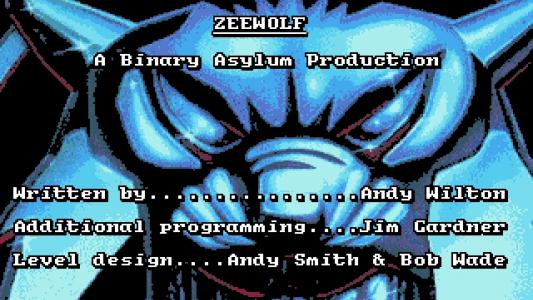 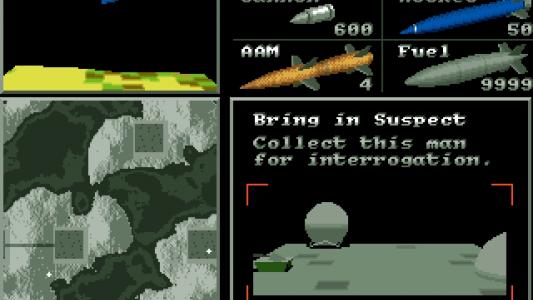