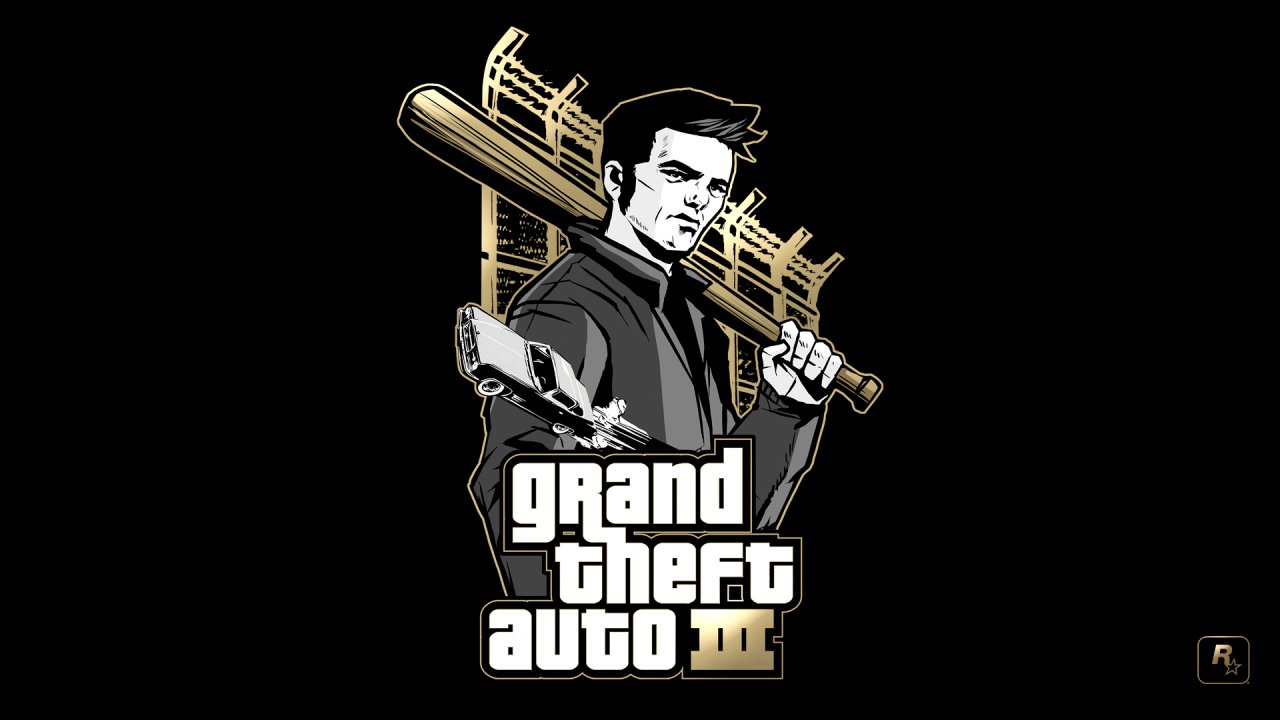 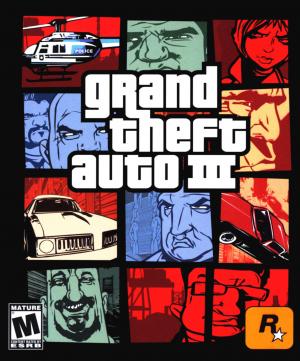 The player character has robbed the Liberty City Bank with his girlfriend, Catalina, and a male accomplice. While running from the scene, Catalina turns to him and utters, "Sorry, babe, I'm an ambitious girl and you ... you're just small-time". She shoots him and leaves him to die in an alley; the accomplice is also seen lying nearby. It soon becomes apparent that the player character has survived but has been arrested and subsequently found guilty and sentenced to jail. While he is being transferred, an attack on the police convoy aimed at kidnapping an unrelated prisoner sets him free. With the help of a fellow escaped prisoner, the player character then takes on work as a local thug and rises in power as he works for multiple rival crime gangs, a corrupt police officer and a media mogul. In the process, Maria, the mistress of a local Mafia boss, begins to take a liking to him. The Mafia leader, Salvatore, grows suspicious and lures the player to a death trap; but Maria saves him, remaining close to him throughout the storyline. He later goes to work for others, including the Liberty City Yakuza and media mogul Donald Love. Eventually, his exploits attract the attention of Catalina, now affiliated with a Colombian drug cartel, resulting in the kidnapping of Maria. This gives him the opportunity to face Catalina once more, which results in a large firefight and Catalina's death. 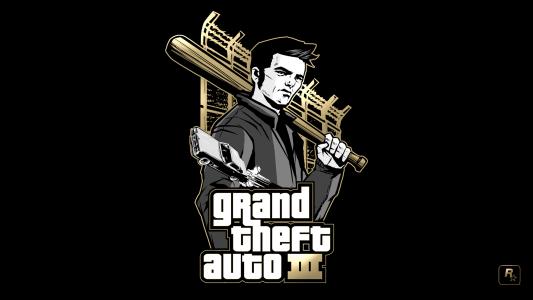 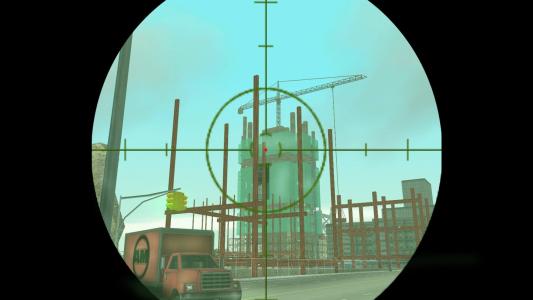