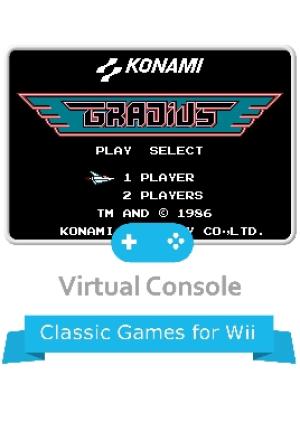 The first home conversion of Gradius was released for Nintendo's Famicom console on April 25, 1986, in Japan. Due to the hardware limitations of the Famicom, many of the level designs were simplified (the Moai stage, for example, lacks the vertical scrolling present in the arcade game) and the maximum amount of options that the player can upgrade to was reduced from four to two. This version added a cheat code that can be entered while the game is paused that grants the player's ship almost all the power-ups. This code would appear again in many later Konami on the NES and other consoles (such as Contra and Life Force), becoming known as the Konami Code.