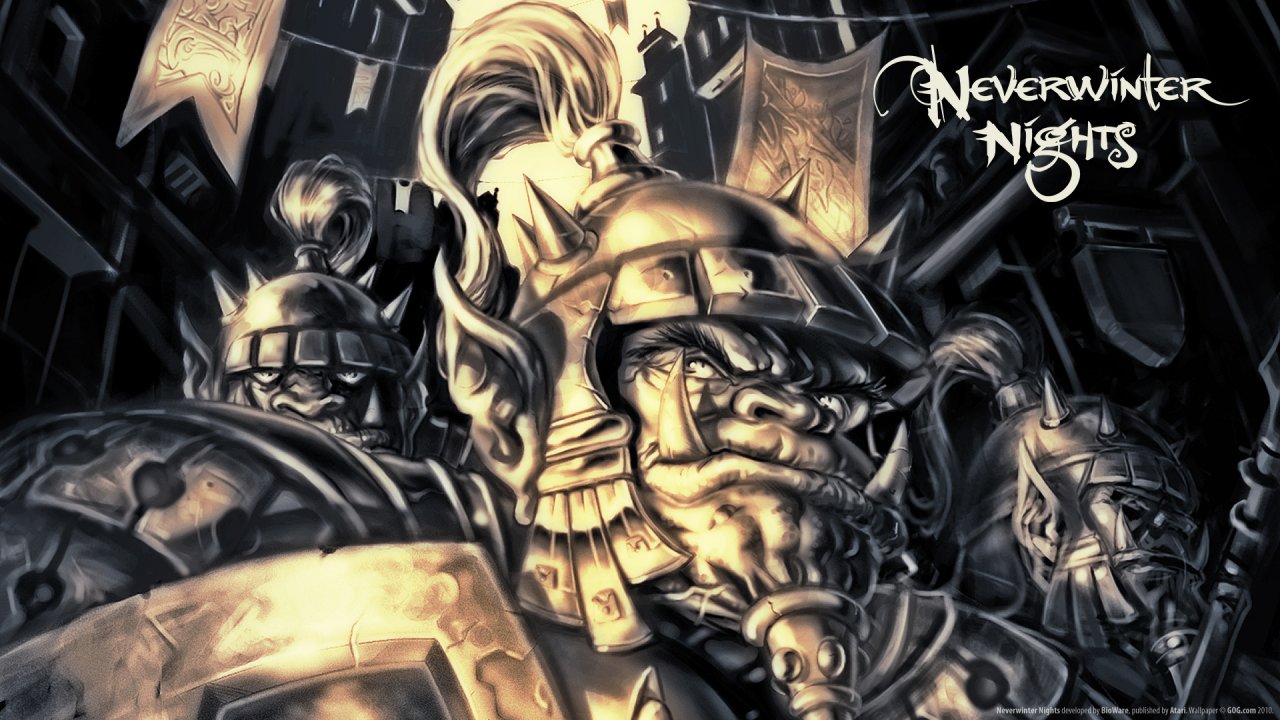 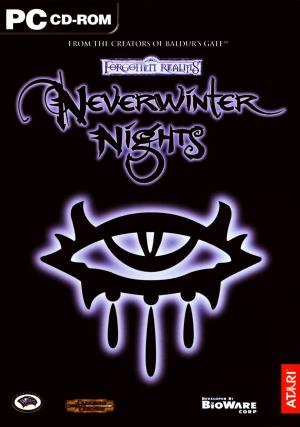 Play centers on the development of a character who becomes the ultimate hero of the story. In the original NWN scenario supplied with the game engine, the player is single-handedly responsible for defeating a powerful cult; collecting the four reagents required for stopping an insatiable plague; thwarting an attack on the city of Neverwinter, and many other side quests. The first and final chapters of the story in the official campaign deal with the city of Neverwinter itself, but the lengthy mid-story requires the player to venture into the countryside and then northward to the city of Luskan. Neverwinter is a city on the Sword Coast of Faerûn, in the Forgotten Realms campaign setting of Dungeons and Dragons. 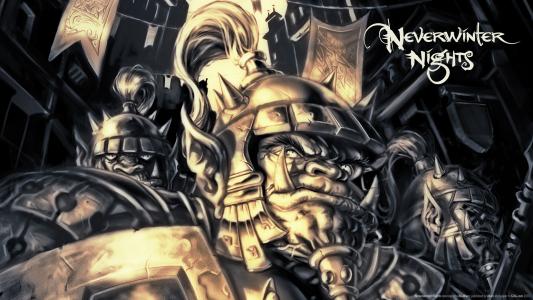 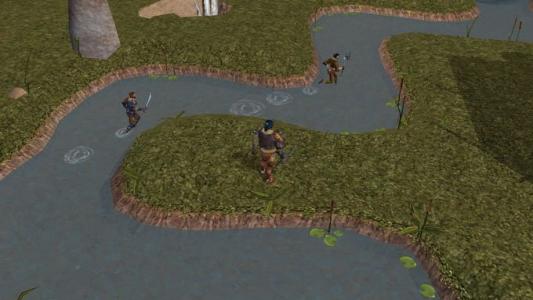