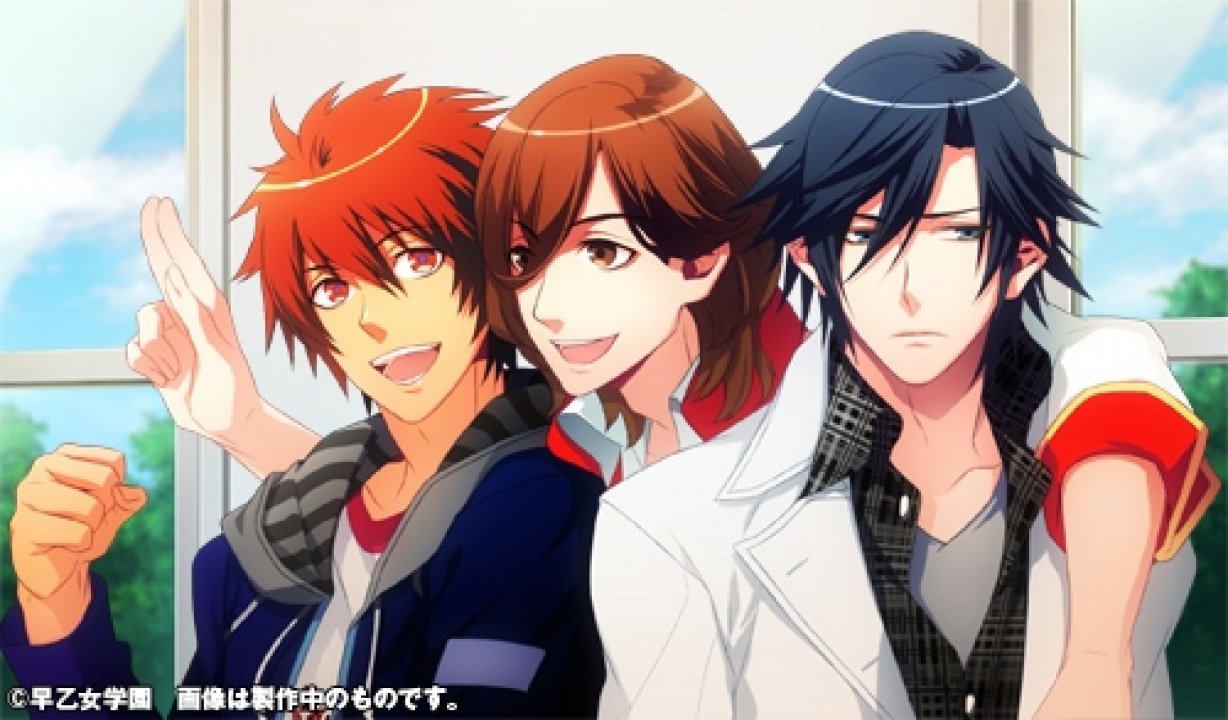 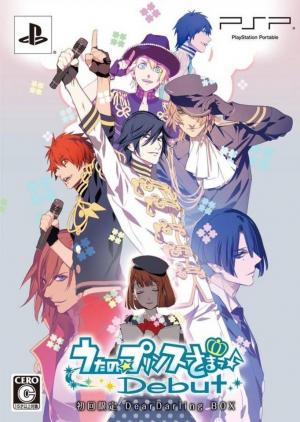 A comedy and romance visual novel in which the player assumes the character of Haruka Nanami. With dreams of becoming a composer and someday writing a song for her favorite idol, Haruka Nanami enters the Saotome Academy, a prestigious performing arts school made up of students who are either vying to become an idol or a music producer. Haruka becomes acquainted with six of her classmates, who are all competing to become idols. For her project, she must team up with another student as an idol-producer team, and if they are successful, they will join Shining Agency after graduation. In addition, romance is strictly prohibited at their school. Much of the game revolves around music and includes minigames including a rhythm minigame. This game is a remake of the first game in the series. 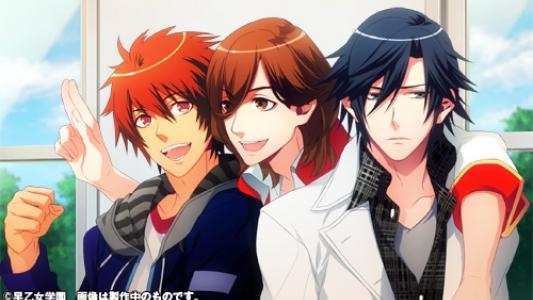