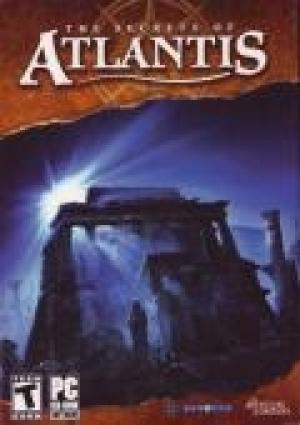 The Secrets of Atlantis

The Secrets of Atlantis: The Sacred Legacy is the fifth adventure game in the Atlantis series, but this time with a different concept. Its setting, instead of the mystic approach of the previous games, is that of a 30's detective noir film, later evolving into a trip around the most exotic parts of the world. In the beautiful thirties, a young aeronautical engineer, Howard Brooks, is attacked on board of the Hildenburg, a zeppelin he himself helped to construct, in a trip back to New York after a conference in Germany. Disoriented, he soon discovers the cause after the mysterious attack: an organized group is behind a mystic artifact of which Howard is heir; an object that might be essential to locate the legendary lost continent of Atlantis. The Secrets of Atlantis takes advantage (as the previous titles in the series did) of the spin-o-rama environment, using a first-person point-and-click interface, to introduce a story similar to that in Indiana Jones and the Fate of Atlantis, in pursuit of the lost continent.