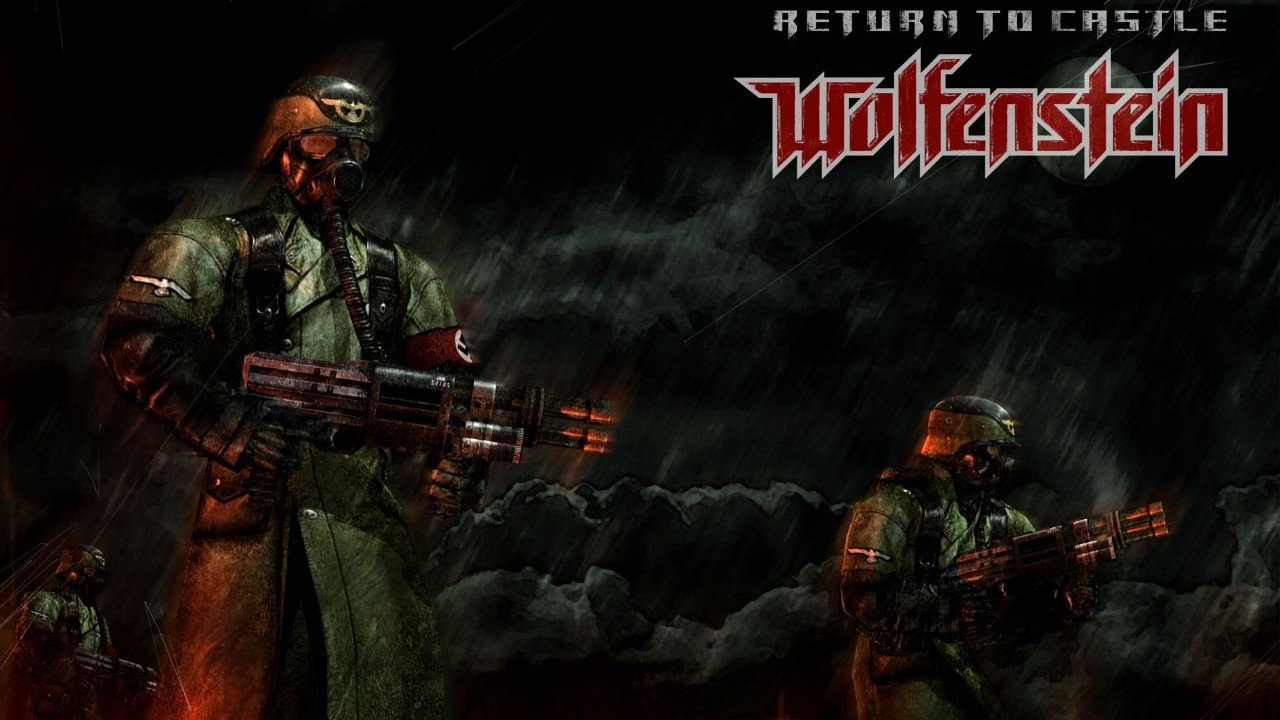 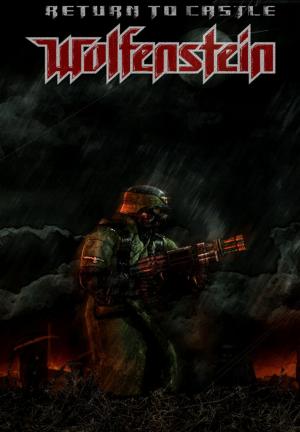 While investigating the activities of the SS Paranormal Division in Germany, B.J. Blazkowicz and Agent One have been captured by the Nazis. Agent One dies while being interrogated, but B.J. manages to escape Castle Wolfenstein's dungeon. He then fights his way out of the castle and uses a tram car to leave the area and meet up with a member of the German resistance in a nearby village. The SS Paranormal Division under Oberführer Helga von Bulow has been excavating the catacombs and crypts of an ancient church within the village. Their sloppy precautions have led to the awakening of hordes of undead creatures, including Saxon knights, and the entrance had to be sealed off with many soldiers trapped inside. B.J. descends regardless and fights both Nazis and Undead until he arrives at the ancient "Defiled Church" where Nazi scientist Professor Zemph is conducting a "life essence extraction" on the corpse of a Dark Knight. Shortly before B.J.'s arrival, Zemph tries to talk Helga von Bulow out of retrieving an ancient Thulian dagger, but she shoots him impatiently and proceeds. This awakens a monster which kills her too. Blazkowicz fights the monster and is airlifted out, with Zemph's notes and the dagger. One of Germany's leading scientific researchers and Head of the SS "Special Projects Division", Wilhelm "Deathshead" Strasse, is preparing to launch an attack on London using a V-2 rocket fitted with an experimental germ warhead from his base near Katamarunde in the Baltics. Blazkowicz is parachuted some distance from the missile base and smuggles himself in a supply truck. Inside the base, Blazkowicz destroys the V-2 rocket on its launchpad and fights his way out of the facility towards an airbase filled with experimental jet aircraft. There, he commandeers a "Kobra" rocket-plane and flies to safety in Malta. 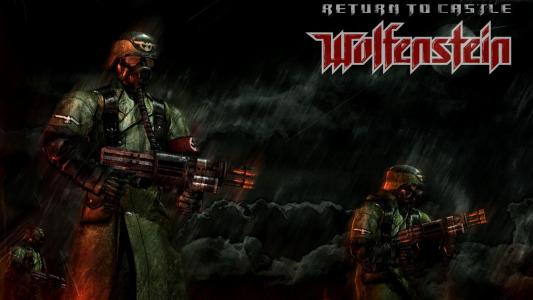 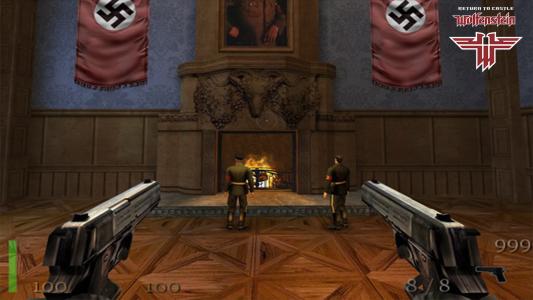