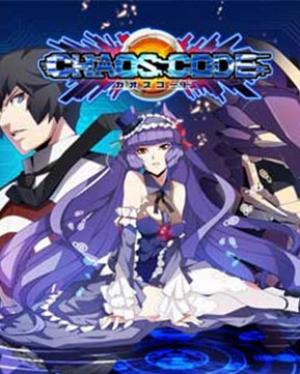 Chaos Code: Sign of Catastrophe was released for Sega's RingWide arcade system board on August 4, 2011. The game uses a standard 8-way lever and four button (weak punch, weak kick, strong punch, strong kick) system. Characters can be customized prior to the fight, such as selecting two "edit special moves" from four possibilities to go along with the character's built-in attacks. Players can also select between "run" and "step" modes, placing the focus respectively on speed and technical play.[7] The game makes use of a couple of systems that can quickly change the flow of battle:[7] Destruction Chaos: A high level super move that, if successfully connects, can eliminate half of the opponent's life gauge.[7] Exceed Chaos: Place the character into a special status which removes limitations on combos.[7]