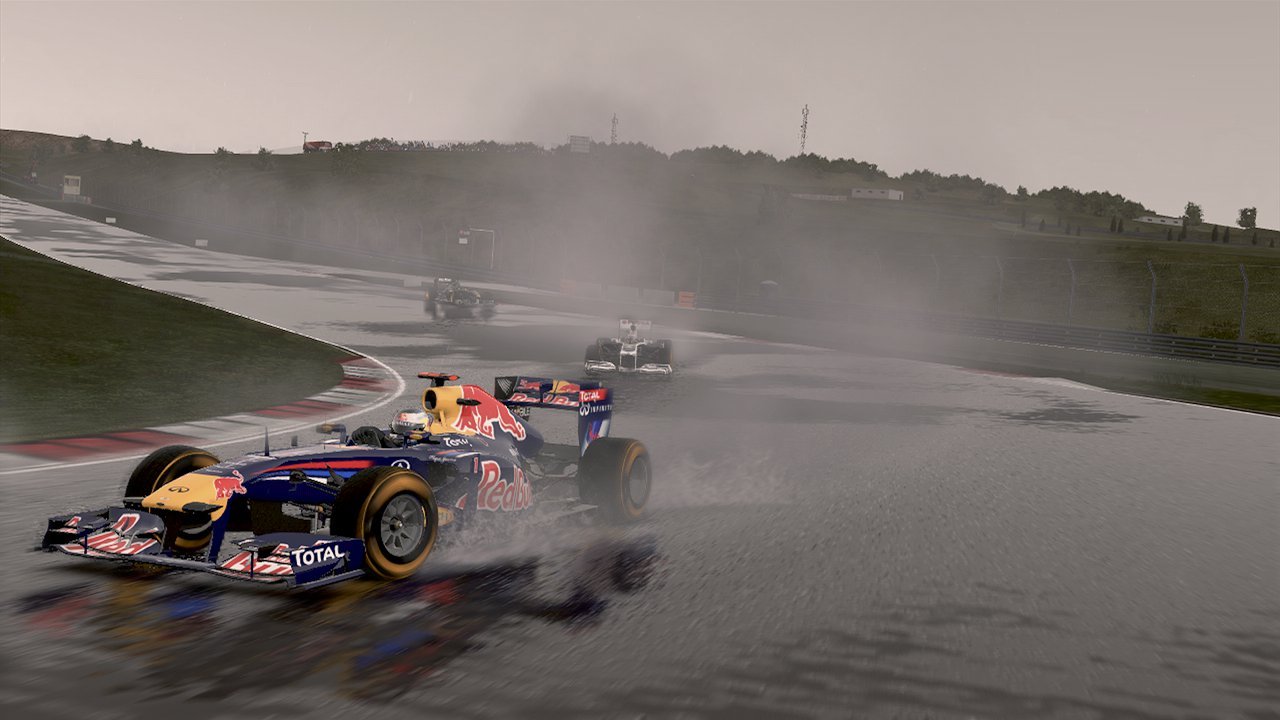 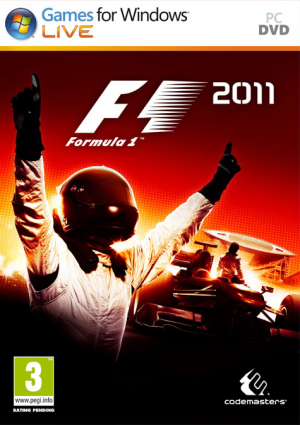 F1 2011™ is the sequel to the BAFTA winning FORMULA ONE™ videogame from Codemasters®, the developer and publisher of award-winning racing games. Developed under Codemasters’ exclusive worldwide agreement with Formula One World Championship Limited, F1 2011 will come complete with all the official drivers, teams and circuits featuring in the 2011 FIA FORMULA ONE WORLD CHAMPIONSHIP™. With a new focus on multiplayer gaming, including co-op Championships and split-screen mode, F1 2011 will invite players to ‘Be The Driver, Live the Life, Go Compete’ with a range of innovations, improvements and enhancements on and off the track. Set to be the most enthralling season yet, the 2011 FIA FORMULA ONE WORLD CHAMPIONSHIP features two new circuits in India and Germany, new drivers, rules, tyres as Sebastian Vettel seeks to defend his title. 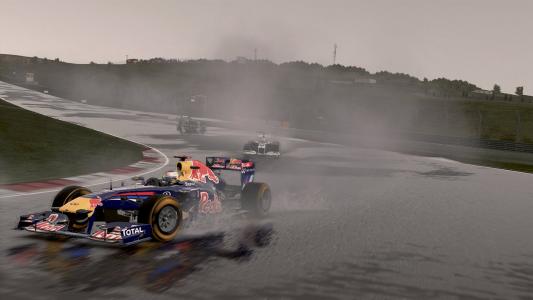