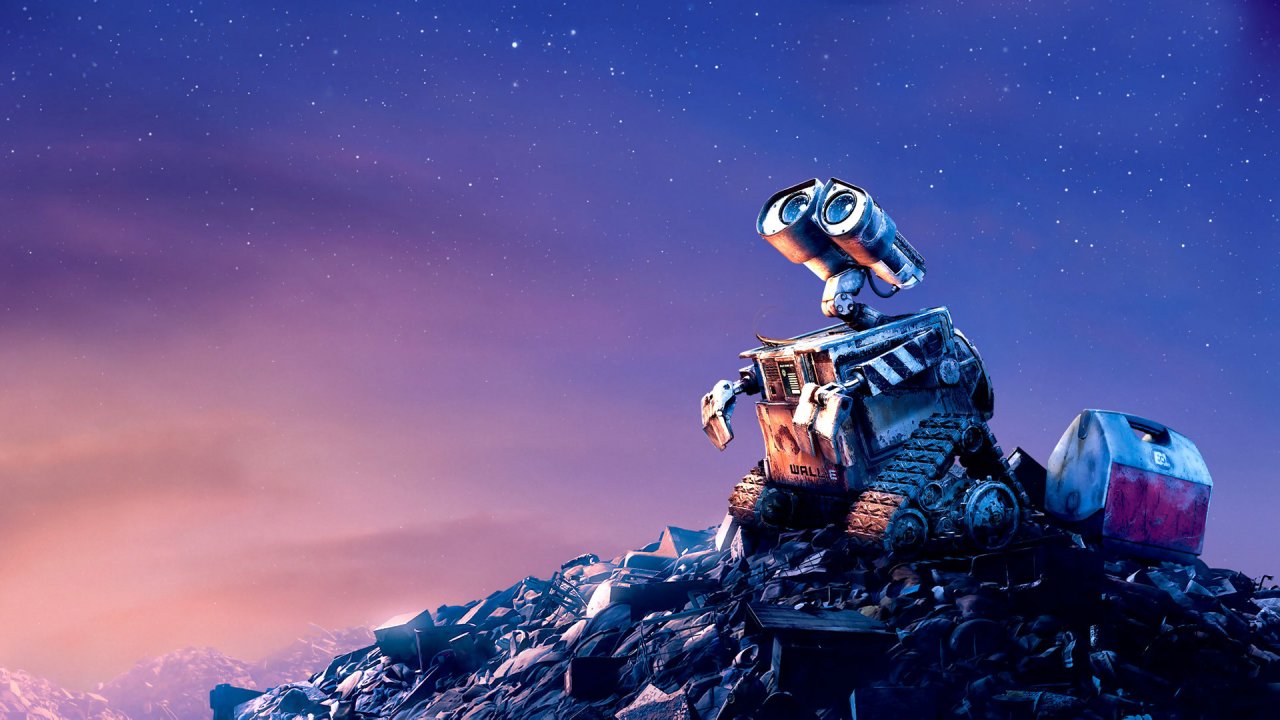 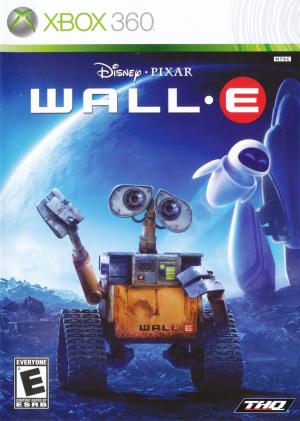 WALL-E (stylized as WALL·E) is the video game adaptation of the movie of the same name.[2] The game was developed and published by Play THQ for multiple platforms. The game was released in North America on June 24, 2008, Europe on July 4, 2008, and Australia on September 4, 2008. The game was also released in Japan on December 11, 2008, although not officially available on the Xbox 360 or any PC. WALL-E was fairly well reviewed by critics. The game's best received version was the PS2 version, which scored 67 out of 100 on the Metacritic scale.[3] Though the game was highly criticized, IGN praised the PSP adaption as "... one of the most solid film to game adaptations we've seen in a while."[4] Marc Vulcano was Senior Animation Director for the video game. He had just left Sony Pictures Imageworks where he worked as a Senior Character Animator for films like Beowulf and others. Before he was at Imageworks he worked as an animation director and supervisor for Big Idea Productions's VeggieTales. The PC version includes demos for the video games Ratatouille and Cars. 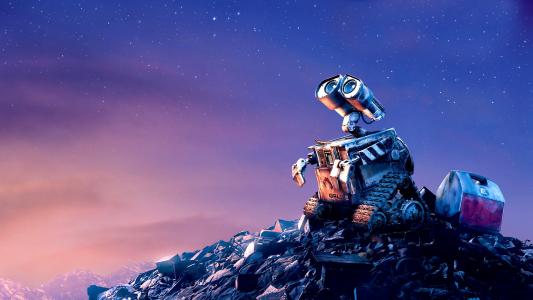