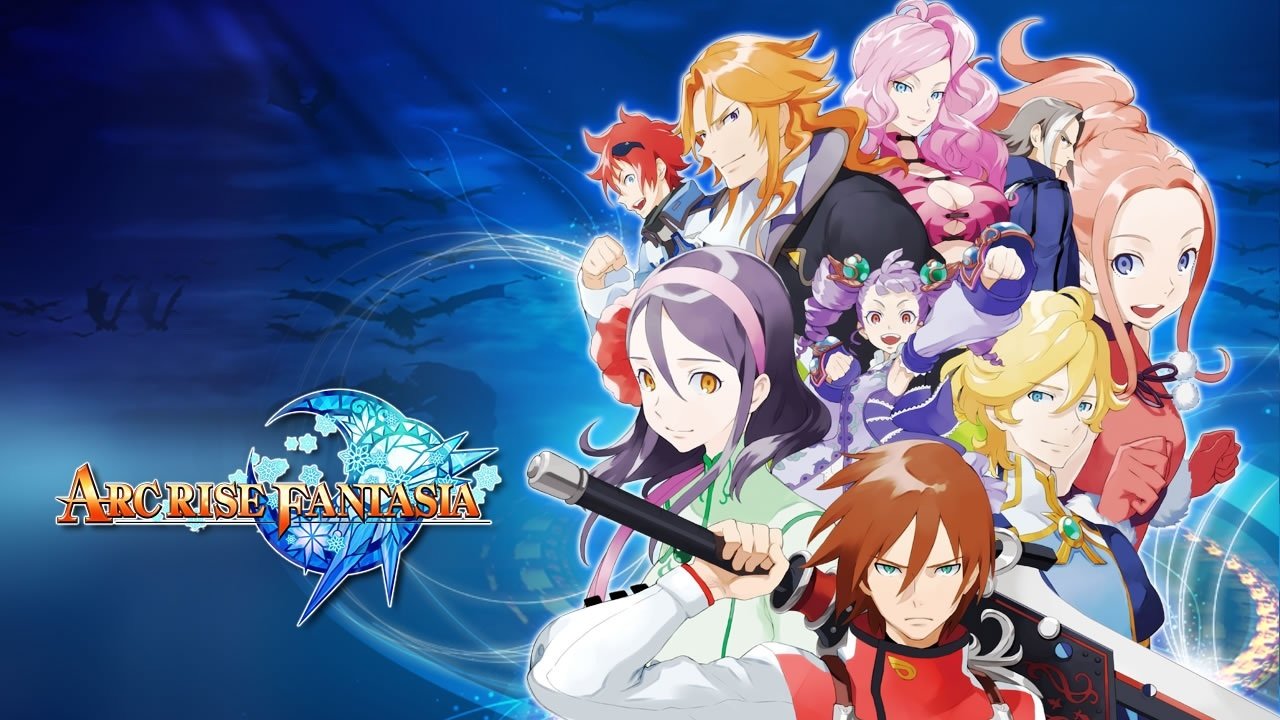 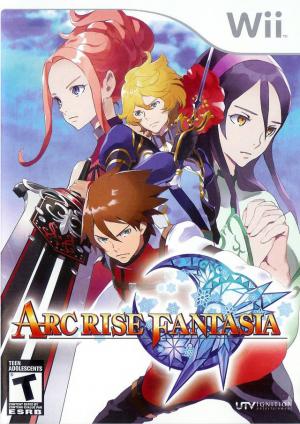 Arc Rise Fantasia is set in the world of Fulheim. Creatures called "Feldragons" are causing a lot of trouble as they pass the Meridian Empire in flocks. If one is killed, the resulting explosion poisons the local area. When the empire receives word that a massive horde has its sights on the capital of Diamant, it immediately sends out an army to fight them, including L'Arc, a cool and collected novice mercenary, and his friend Alf, the beloved prince and second in line for the throne. 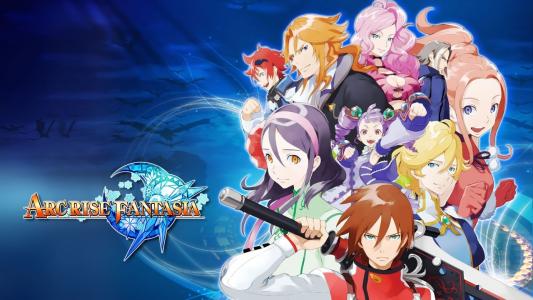 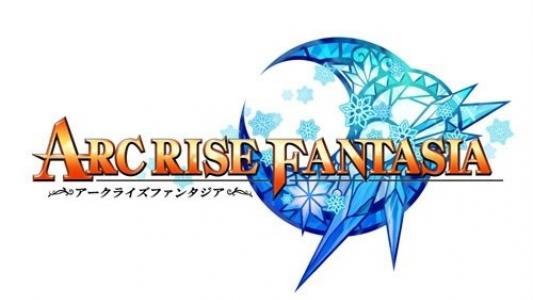 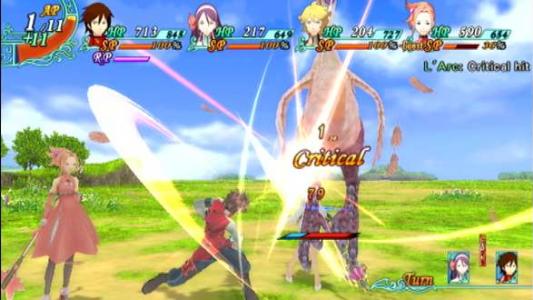