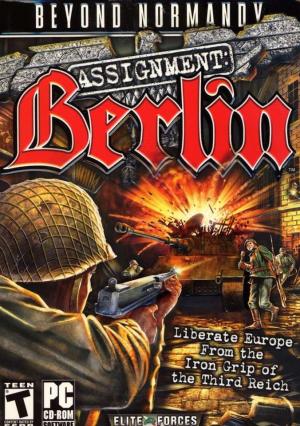 Take your place alongside the Allied forces to push through the heavily defended city of Berlin. In an effort to defeat the German onslaught, you'll participate in missions that require you to parachute into battles, snipe enemy fighters, drive into hordes of Nazi soldiers, and more. You'll play a variety of roles on the battlefield, including a turret triggerman and a car driver. Arm yourself with 14 historically accurate weapons, and then eliminate snipers, Tiger tanks, and a host of German enemies.