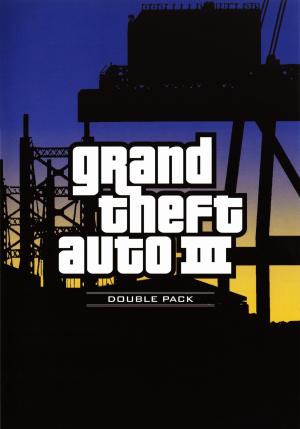 Grand Theft Auto III is an action-adventure game played from a third-person perspective. Players complete missions—linear scenarios with set objectives—to progress through the story It is possible to have several active missions running at one time, as some missions require players to wait for further instructions or events. Outside of missions, players can freely roam the game's open world, and have the ability to complete optional side missions. Liberty City is composed of three boroughs: Portland, Staunton Island, and Shoreside Vale; the latter two areas become unlocked as the story progresses.