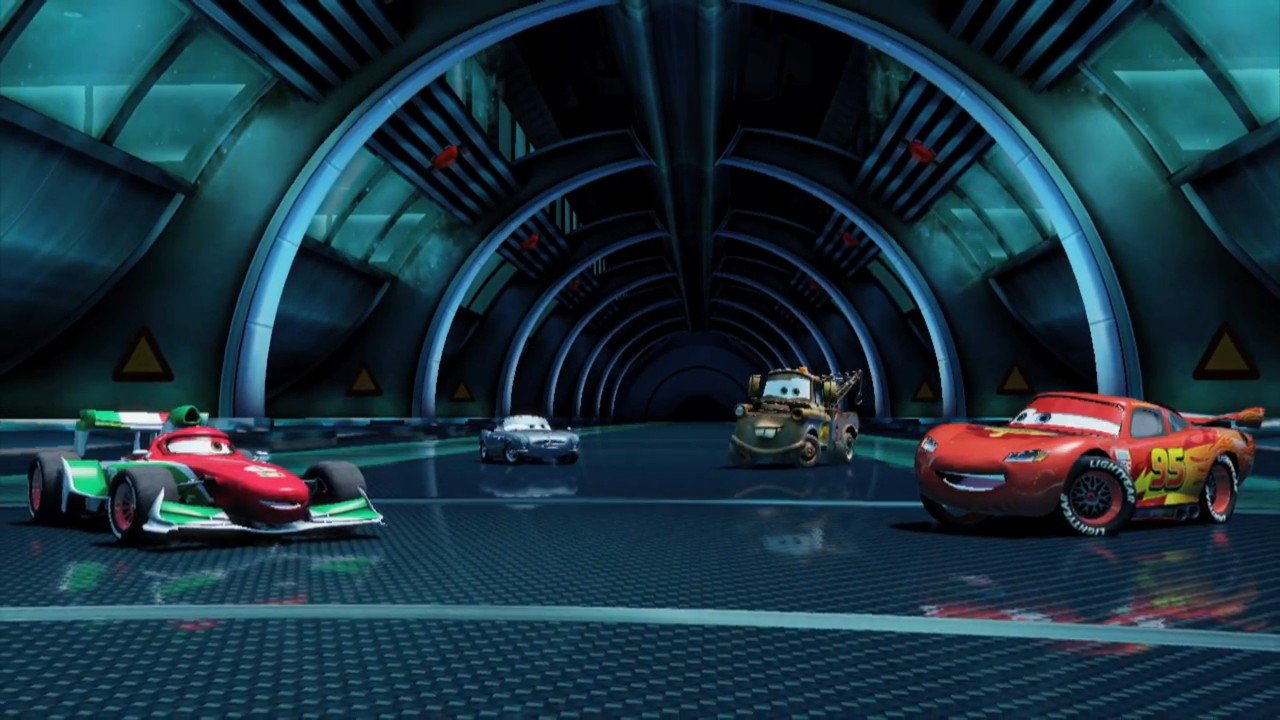 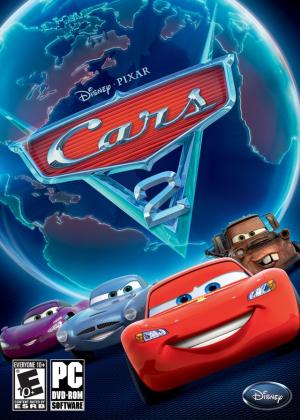 Cars 2 is a third person racing game where players have a choice of 25 different characters, and will train to become a world-class spy. As part of training, players participate in missions using high-tech gadgets, for example, to avoid enemies or slow them down. The game has three types of trophies: bronze, silver and gold. Points are awarded at different values depending on what type of vehicle class players are using. The game characters are divided into three weight classes: heavy, medium and light. Players can unlock new cars, tracks and missions be collecting emblems. And, drop-in/drop-out multiplayer modes support up to four players simultaneously. The game has a connection with The World of Cars Online. It is a browser game based on the cartoon universe. Players will be able to discover a new world outside of Radiator Springs, along with the master, Fillmore, Sergeant, and other characters. For compensation received during the game, opening up new facilities in "World of Online wheelbarrows." 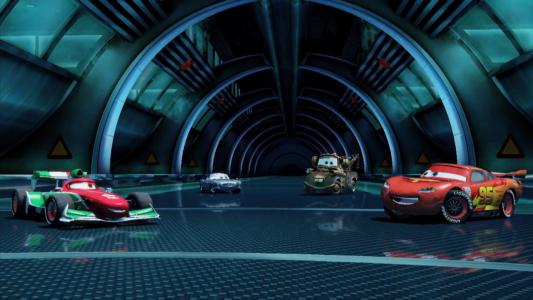 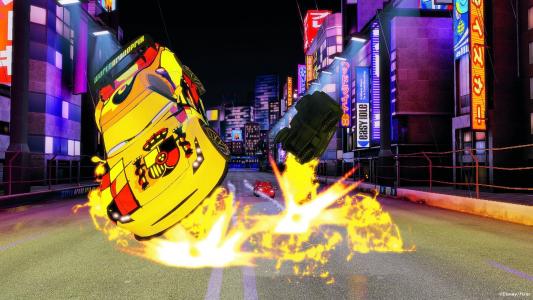