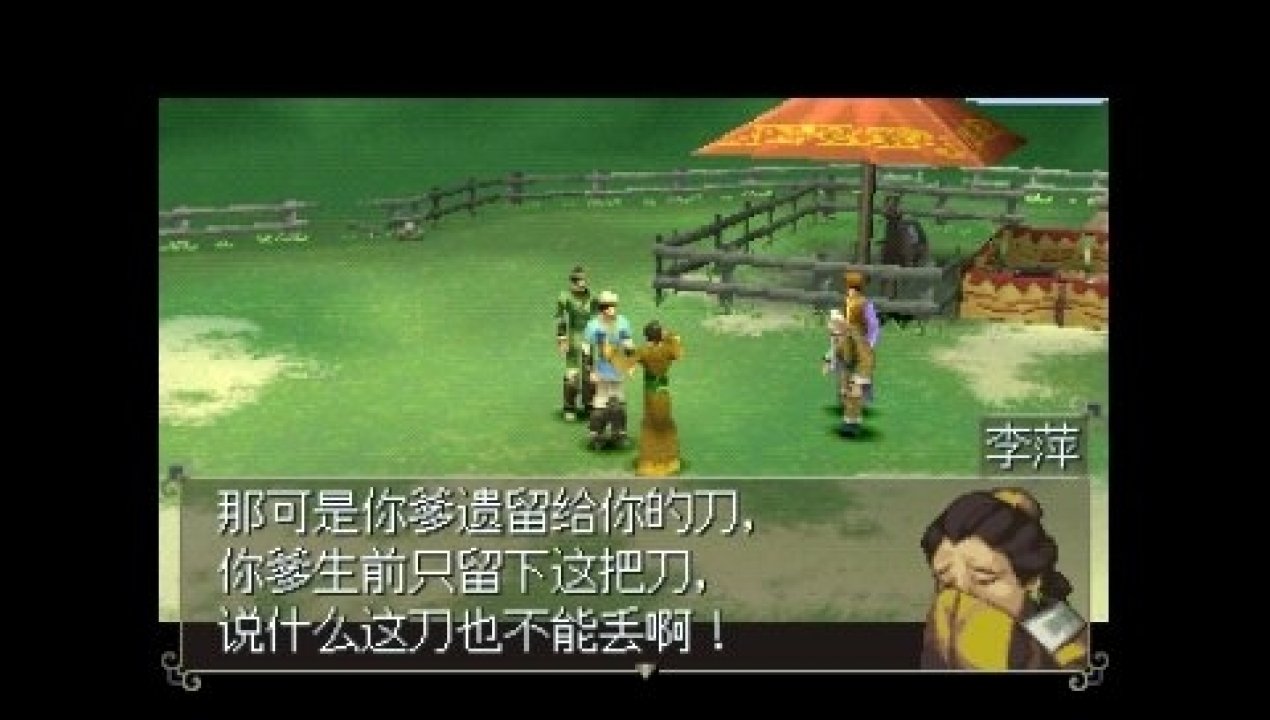 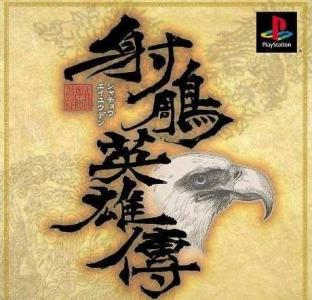 Based upon the popular Chinese Wuxia novel written by Jin Yong (AKA Louis Cha). The novel, Shediao Yingxiong Zhuan (The Eagle Shooting Heroes/The Legend of Condor Heroes) is about the adventure of a young boy, Guo Jing. He travels through China in the Song Dynasty to avenge his father's death, and gets entangled in the battles of the Five Greats and the schemes of Jin Dynasty's invasion. He will have to find himself to protect his loved ones. The gameplay is standard RPG fare, with interesting characters and dungeons to explore. It features FMV cutscenes and tons of voice-acting. The battle system is unique in that there are three types of martial art skills: Qing Gong (lightness), Nei Gong (inner), and Wai Gong (physical). The three types are similar in nature to "rock, paper, scissors," each with one weakness and one invulnerability to the other two. 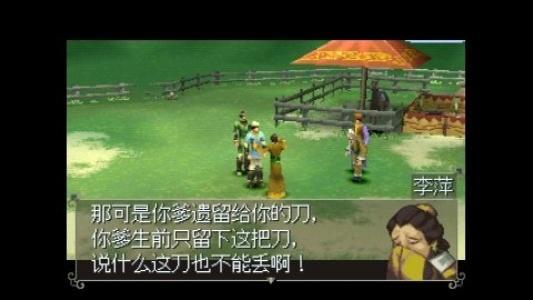